Sheffield is currently winning an online poll conducted by The Telegraph to discover which city is the best for beer lovers.

In April the University of Sheffield released a report naming the Sheffield City region as the real ale capital of the world, and with over 50% of the votes it may soon be unofficially titled “The best city for beer lovers”.

With its 23 breweries and 400 different types of beer could steal city soon be known as beer city?

With the city region already claiming itself to be the birthplace of the UK craft beer revolution, why not put another feather in its cap.

Labour councillor Isobel Bowler is urging her Twitter followers to vote for Sheffield.

Vote for #Sheffield as best city for beer – naturally https://t.co/vkfjVq7CWa

You can get involved and vote for your favourite now!    Vote Here

Sheffield is currently number one in the poll beating cities like Belfast, London, Bristol, and Norwich. 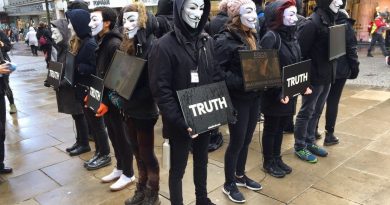