Research from the University of Glasgow has found that those in higher education are more likely to drink heavily.

The research, which was published in the Addiction journal, compiled information from studies in Scotland, England, and Wales.

They also found that people who smoke are also more likely to drink heavily.

Dr Michael Green said: “What this study shows are the different pathways – smoking and higher education – into heavy drinking, depending on young people’s socioeconomic backgrounds. These opposing pathways might help explain why previous research on inequalities in young people’s drinking has had inconsistent results.”

The researchers believe that the study may help to improve the way drinking concerns are targeted and dealt with on young people.

We spoke to students outside the University of Sheffield to see what they thought about the issue of heavy drinking among university students. Watch the video below. 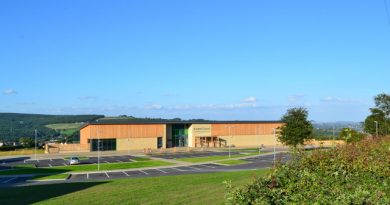