Stagecoach Yorkshire have withdrawn price increases for student bus tickets less than three weeks after they were imposed, following a public backlash.

The initial decision to increase the price of a student single bus ticket from £1 to £1.20 was not taken lightly by students from the University of Sheffield and Sheffield Hallam University.

Students returning to Sheffield for the new academic year were met with the 20% hike in price, which was initially put in place on September 12.

But on October 5, they announced that the student bus fare increase was being reversed back to the original price.

While Stagecoach have not publically explained the reasoning behind the primary increase or the backtrack of the bus fares, a nationwide cut of over £8.4m to the public transport budget has been cited as a potential reason.

South Yorkshire Passenger Transport Executive (SYPTE) Executive Director, Stephen Edwards, said: “We have not been able to avoid the impact of cuts completely.

Whilst this is not a route we want to take, our reduced budget has forced difficult decisions.”

The SYPTE is the local governmental body responsible for public transport in Sheffield, Rotherham, Doncaster and Barnsley.

First South Yorkshire, the competing bus service provider in Sheffield, have not shown any signs of intending to change their fares. 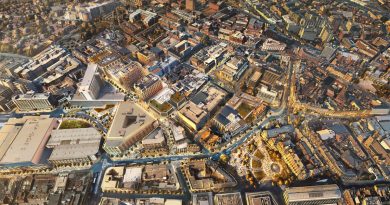