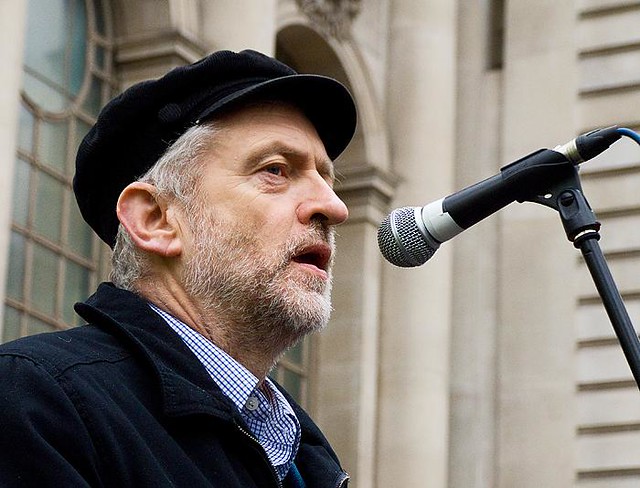 Divisions in the Labour Party following the re-election of Jeremy Corbyn are reflected through the party’s membership in Sheffield.

Whereas some Labour members in the city are sceptical whether he can attract swing voters and win a general election, others are enthused by his leadership and point out that he has hugely increased party membership.

Jeremy Corbyn has won the second Labour election, but now he faces a tough challenge in uniting the party and the country.

During last month’s elections Corbyn won the vote of the Labour membership with a convincing 62% over MP for Pontypridd, Owen Smith.

Since he took charge in 2015, Corbyn has been a very popular character within the party membership, with the number of members now at over 500,000.

However the question remains as to whether he can win over the swing voters.

Another key question is as to whether Jeremy Corbyn can unite the nation, North and South, and the Northern Powerhouses, such as Sheffield are the battles that may decide the next general election.

Tommy Harragan, 19, from the Sheffield Union Labour society said: “He may have the backing of the Labour party but I don’t think he has it in him to attract the attention of the swing voters, and that will be the most important thing in the next general election.”

However, many will argue that the sheer rise in the Labour membership since Corbyn took charge shows how he can bring new faces into the party. After his first election in 2015, the party had 370,658 members, its highest total since the halcyon days of 1997. Of these, 183,658 had joined since Labour’s failure in the last general election.

Another member of the Sheffield University Labour Society, Jamie Nelson, 19, has said: “he’s increased the party membership by over double since Ed Miliband was leader, and I think that shows he can bring in new people to the party which I think will translate to new voters.”

Yet, one of the pressing issues faced by Corbyn is the aftermath of the EU referendum where the majority of the Country, outside of his home city, London, voted to leave.

Although Sheffield only voted to leave by a slim margin of 51%, Sheffield is majority Labour, and the fact that so many people voted against the policies of the Labour leader, show that he may have lost a grip, not just on Sheffield, but the whole of the country outside of London.

Tommy Harragan stated that: “I think he’s partially responsible for the divide in the country which we saw in the EU referendum. He didn’t do enough and I think he’s losing support outside of London and with the working classes.”

Corbyn supporters would however argue that his socialist policies incite unity and equality, suggesting that he is the right man to bring the country back together.

Jamie Nelson said: “Corbyn is the only man who I believe can truly unite us.” He added: “I don’t believe that Sheffield’s stance in the referendum had anything to do with Corbyn and his policies, but the fear tactics, xenophobia and propaganda from leave side, that fooled people into making this rash decision.”

Many fear this division will become too much for Labour to exist as a single party, and a split in the party could ultimately occur between the party’s left and right, with those who challenged him.

Whether these key Labour figures who challenged Corbyn within the party will return to the front benches remains to be seen, and many are looking to the outcome of the party’s national executive committee to decide the fate of the Labour cabinet, and the future of the party.