The creator of the petition, Christopher Dunlop, said: “The response the petition received from Sheffield City Council was that there are only a very small number of street sleepers in Sheffield, that the Council is aware of them and has made support available to them, and that it therefore wouldn’t be appropriate to open empty buildings.

“Certainly, there are a lot more than “a small number” of people on the streets of Sheffield who appear as if they might be homeless.”

Numbers of people sleeping in tents within the unoccupied and still un-redeveloped Park Hill site shows that the issue might be more serious than the Council might have thought.

The tents were brought by a Sheffield citizen who is running L.I.F.E, a project which aims to help homeless people in Sheffield.

Anthony Cunningham, who runs the L.I.F.E project is currently running a soup kitchen with the help of other Sheffield people in Park Hill site.

“Winter is coming, we need more help from the people of Sheffield to give donations, food, clothes and supplies. We need to put the resources and get the men power in between each other from everyone else.”

Anthony is looking to set up a drop in centre that will act as a free shelter for people to put their skills to use and make it a place of work.

“The lives of homeless people are not going to get any easier. The food banks are busting, bills are going up, wages are staying as they are. You’ve got problems with day to day life. Feeding and clothing your kids, whether to put the heating on or actually eat and it’s a headache. The day to day struggles of going to work, looking after a house, looking after yourself.

“I’m here to give a helping hand. Some of these people feel like they’ve got hope again.” 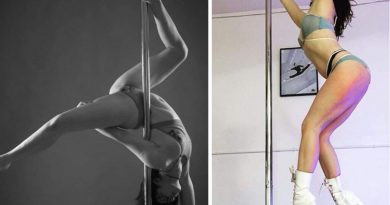