Outlines has announced its first acts for 2017, after a successful inaugural festival earlier this year.

The event, from the organisers of Tramlines, first took place in February and has now announced its plans to grow in 2017.

Starting as a one day event, Outlines has now expanded to cover the whole weekend of March 3rd and 4th. Like its sister festival, it sees the city open its venues and clubs for several days of live music, with staples like Plug, Leadmill and the Harley participating.

Booker Kate Hewett said they wanted to ensure that their second year would “showcase an even broader range of artists and give more of a platform to breaking talent from across a range of genres.”

Weekend tickets are currently priced at £15, and Outlines will take place on the 3rd and 4th of March. The full lineup can be found here. 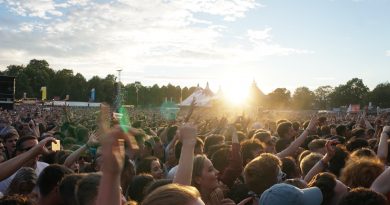 Tramlines is back and it’s bigger than ever