The Speaker of the House of Commons has said that asking for Parliament’s input on Brexit negotiations does not mean that the referendum result is not being accepted.

John Bercow MP attended the University of Sheffield last night as part of the annual Sir Bernard Crick lecture at The Octagon.

The Buckingham MP revealed that he voted to remain in the EU, although as speaker he was unable to voice his opinions at the time of the debate.

He said Parliament should be a part of the process of the renegotiation but dismissed calls for a second referendum.

The Speaker rejected the arguments that the result was invalid because 16-17 year olds weren’t given a vote, saying Parliament had debated the matter prior to the referendum but it was rejected.

He also dismissed the argument that mistruths were told in the campaign, indicating that the same happens in General Election campaigns.

John Bercow MP answered questions from the public on a variety of issues.

Whilst talking about political education he showed support for the citizenship programme in schools, saying: “Children should leave school with knowledge of how our Parliamentary democracy works.”

Parliament has an ‘outreach’ programme which organises events around the UK to engage with the public and inform them on how Parliament operates, which the Speaker suggested could be widened.

On other issues, he mentioned that reform of the electoral system is unlikely as the AV referendum was held recently and was rejected by the electorate.

He also said it was unlikely that House of Lords reform will be achieved within the next decade as the coalition government had so far failed to achieve this.

He said: “A codification of the powers of the two chambers [is needed to achieve House of Lords reform].” 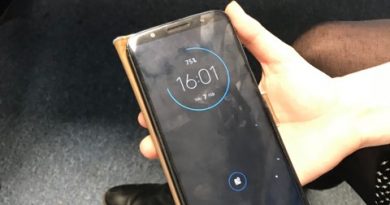