This is a photograph of The University of Sheffield, showing the old Graves’ buildings where the Students’ Union and Octagon centre now stand. You can also see the Sheffield’s Children’s Hospital on the right hand side of the image.

This is what the photograph would look like today:

The Graves Building, the formation of The University of Sheffield’s Students’ Union, which was opened in 1935, was funded by Alderman John Graves, who wanted to see a “well planned and attractive Students Union Building”.

The successful English entrepreneur and public benefactor, who was born in Lincolnshire in 1866 and died in 1945, donated over one million pounds to Sheffield.

His donations included nearly £60,000 towards the development of art galleries, including the Sheffield Central Library and the Graves Art Gallery. 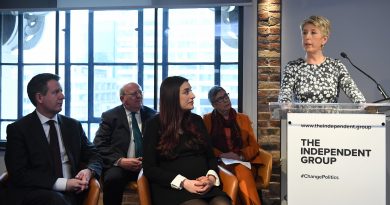 Labour supporters call for Angela Smith to stand in by-election