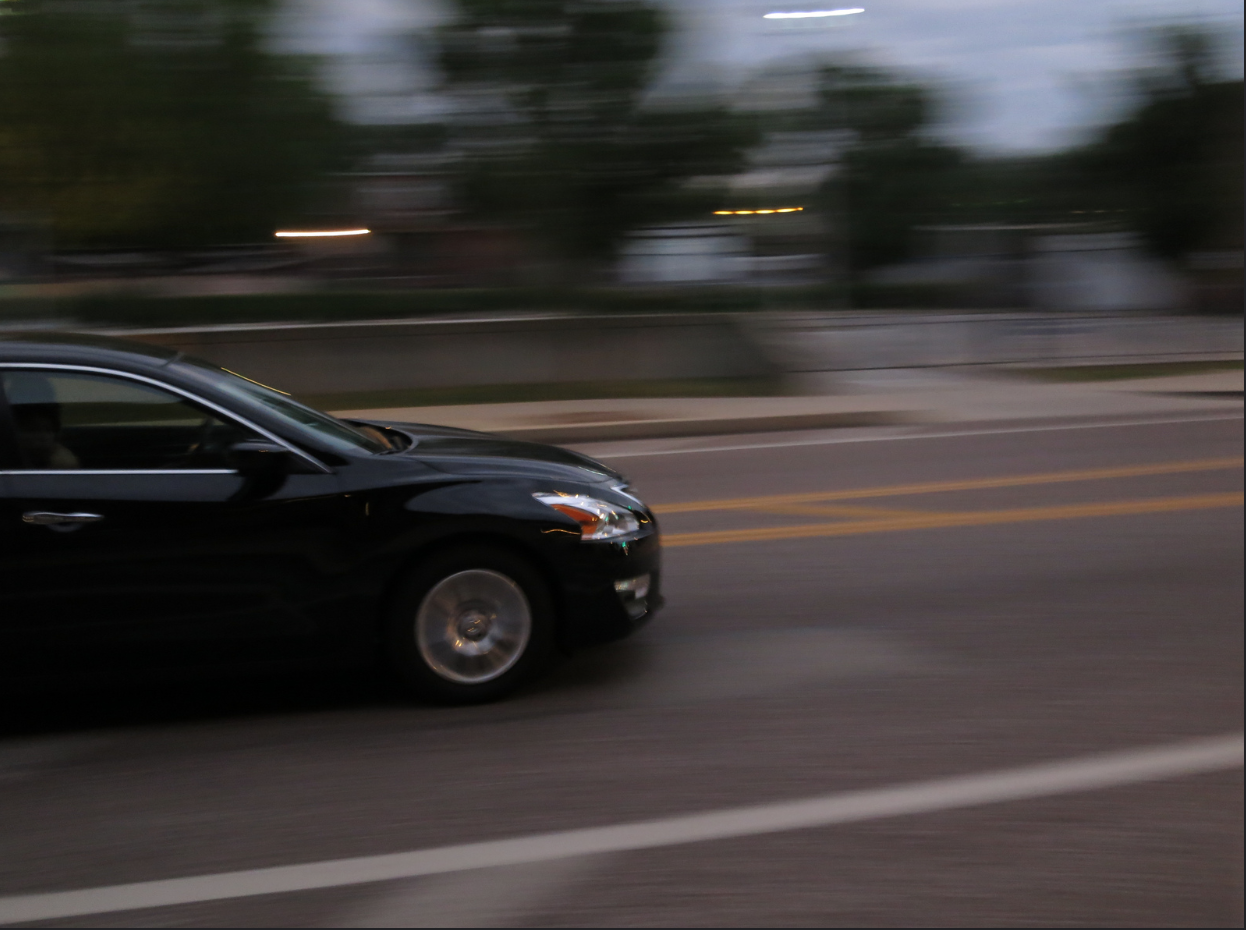 Self-defence classes in schools should be mandatory according to parents whose children were almost snatched off the streets of Sheffield.

Three schoolgirls – aged 10 to 15 – have been approached by strangers in a black car who tried to coax them into the vehicle between February 1 and 3.

Gaynor Steele, 51, of Carrill Road said her daughter was walking down  Keats Road, Foxhill on February 3 when a car pulled up at the side of her . “He grabbed her by the arm trying to get her in the car.

“She managed to get away from him and run up to our house. The man was wearing a hoody so she couldn’t see his face. She couldn’t see if there was anyone else in the car either because of the blacked out windows. My daughter is scared for her life now and it kills me inside to think that things like this happen out there. The people who do this to children need catching and fast so they don’t do it to other children because one day there will be a child out there less fortunate than my daughter and they won’t be able to get away.”

“Schools should teach self-defence.It would be good to teach them to go to the nearest person’s house if they can’t get home and tell that person what just happened or teach kids to dial 999 and get the license plate number if they can.”

Matthew Pierce, 33, of Killamarsh said that his 15-year-old daughter was waiting for her morning bus to go to school on Drakehouse Lane, Beighton when the car pulled up and shouted at her to get in on February 2.

Mr Pierce said: “My daughter is very outgoing and loud so she told the man to back off but not all children are like this. I think children should be taught what kind of dangers are out there and self-defence classes are a good idea,”

The council recently re-routed line 72 and Mr Pierce is concerned that his daughter will have to walk on her own longer to get to another bus stop.

“We need to make sure that children are safe when they are outside” he added.

The third attempted abduction happened on Station Road, Woodhouse on February 1 – two miles away from where Mr Pierce’s daughter was  almost taken.
Headteacher of Meynell Primary School, Vikki Garratt, added that putting self-defence classes into the curriculum would lead to a mixture of opinions as she feels those classes would be more appropriate for older children.

She said: “ I do know of girls who have been approached by cars in the area, but we make sure that until the age of 10, parents walk their children to school.”

“On one hand, it would be good for young girls to learn how to defend themselves in dangerous situations, but it would be unfair to exclude boys from this. That being said, boys have a tendency to take advantage of non-academic parts of the curriculum and treat it like break-time.”

The Academy of self-defence has already taken the initiative and offered a free self-defence class for women on February, 5 in Sport Sheffield after a rape was reported in Weston park on January, 23.

Anyone with any information on the abductions or the rape in Weston park can contact Police on 101 or Crimestoppers on 0800 555 111.