Former prison officer jailed after attempting to smuggle £25,000 worth of drugs and mobile phones into Doncaster prison 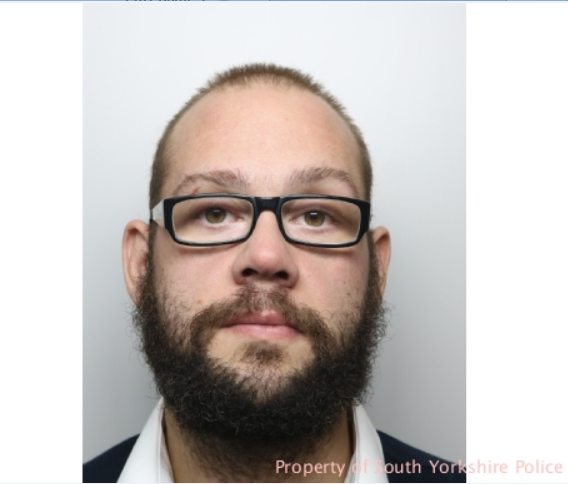 A former prison officer appeared at Sheffield Crown Court this morning, where he was sentenced to nine years behind bars after being found guilty of attempting to convey contraband into HMP Doncaster.

Police arrested Thomas Lee, 29, of Balby, Doncaster, in November last year, after he was found attempting to smuggle in four packages containing numerous mobile phones, SIM cards, memory cards and over 300 grams of different Class A, B, C and psychoactive drugs worth in excess of around £25,000, into the prison.

A further search of his home and car also revealed further packages containing another mobile phone and almost 450kg of drugs, that he intended to convey into the prison.

DC Karl Turton, from the Regional Prison Intelligence Unit, said: “Lee was in an observable position of trust and authority – he exploited this for his own personal financial gain.

“This investigation involved all partner agencies and policing teams working effectively together, to establish how Lee was attempting to smuggle the drugs and contraband into the prison.

“South Yorkshire Police are committed to removing drugs and the associated threats from our communities – all available action will be taken to bring offenders before the courts.”