How did your Sheffield MP vote on the Brexit bill? 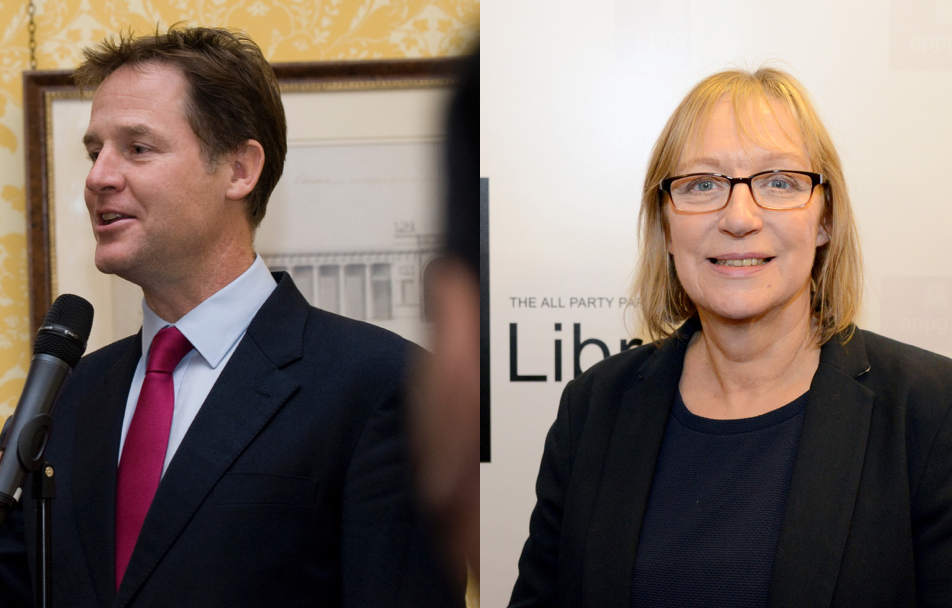 The third reading of the Brexit bill was revealed by parliament last night.

The legislation was was approved by 494 votes to 122, and now moves to the House of Lords without any amendments.

Four of Sheffield’s Labour MPs backed the bill, while Angela Smith, for Penistone and Stocksbridge abstained, making her one of the 52 Labour MPs to defy the party whip.

A three-line-whip is essentially an instruction given to Members of Parliament by the leaders of the party to vote in a certain way on a specific issue.

Each political party has an MP given the role of the Chief Whip and it is their job to make sure their fellow MPs follow the party line when voting, making them arguably one of the most powerful figures within the party. The whips send parliamentary schedules to MPs which detail upcoming votes and what the party line is.

The importance of each vote is donated by the number of times they are underlined. A single line is just guidance, a double line requires attendance and is expected to be adhered to and a three-line-whip is extremely serious.

If an MP defies a three-line-whip they could face serious consequences, such as being sacked from their position in parliament or being expelled from the party altogether.

Nick Clegg, the lone Liberal Democrat MP for Sheffield, voted against the bill yesterday – being the only Sheffield MP to do so.

The voting areas for the referendum were much larger than the constituencies for general elections, so there is no sure way of knowing how each MP’s seat individually voted.

However, Chris Hanretty, reader in Politics at the University of East Anglia, has tried to estimate how all the 574 Parliamentary seats in England and Wales voted. He listed Sheffield Hallam as being one of the constituencies definitely to have voted remain. If this is the case, then Nick Clegg voted with his constituents.

Sheffield MPs and how they voted: