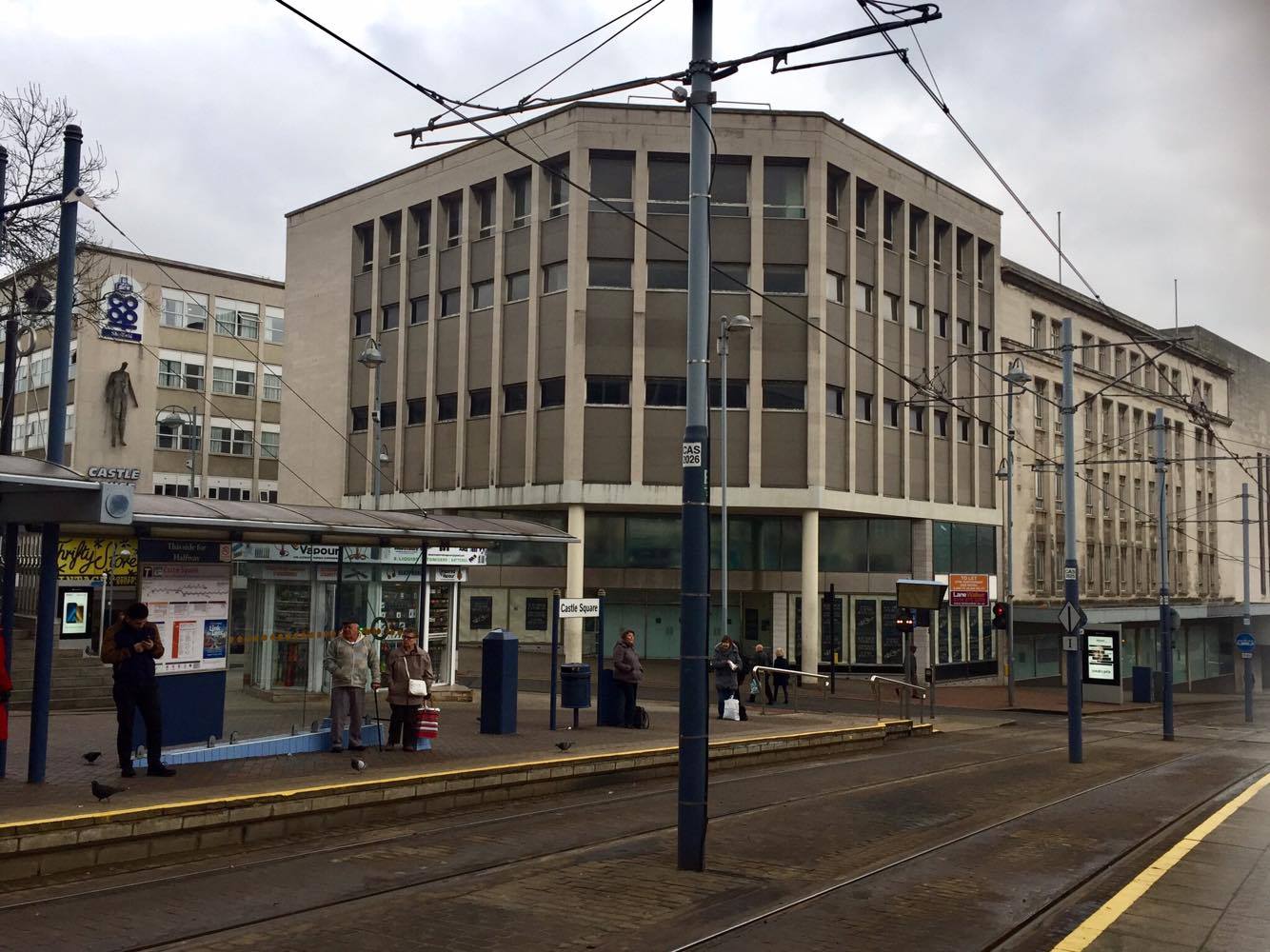 The plan to turn the former Primark shop in Sheffield City Centre into a hotel has been approved by the Sheffield city council.

EasyHotel, which is the sister firm of easyjet, has opened several hotels in London, Glasgow, Manchester, Liverpool and Birmingham.

EasyHotel wants to turn the 5-storey building into a 131-bed hotel, which will include a gym and a commercial unit.

The bedrooms will be spread across three floors and the gym will be in the basement.

The hotel will be using the former shop entrance, which is facing the High Street, but the shop fronts will be refurbished or replaced.

There will also be a secondary entrance in King Street. 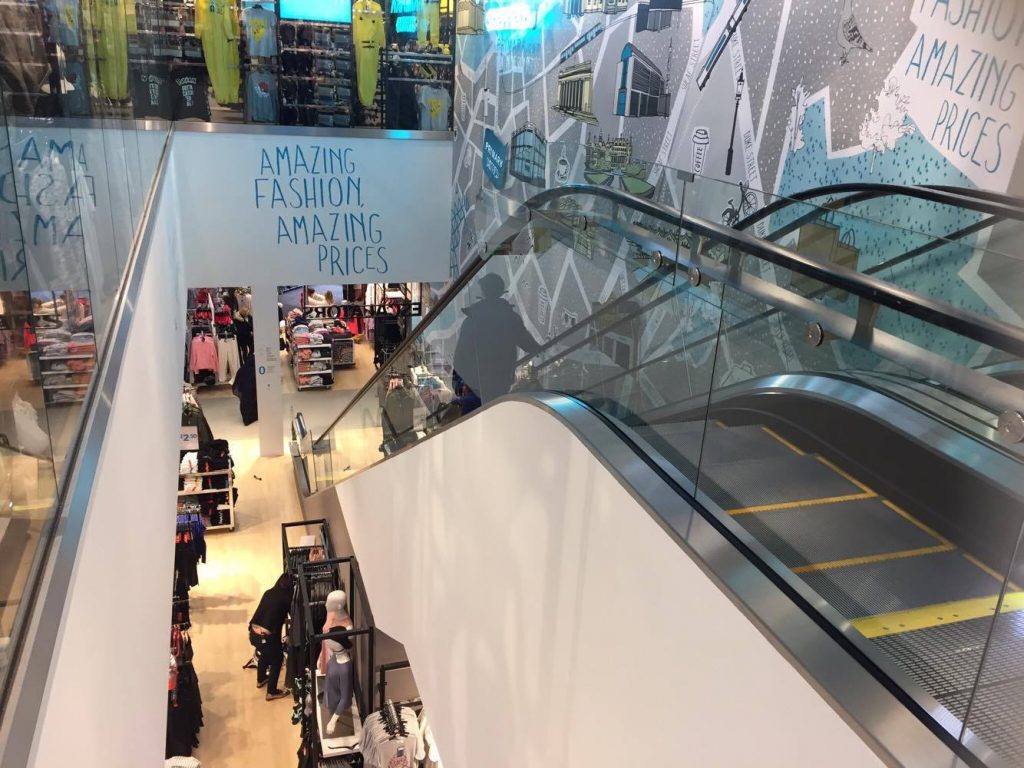 The new Primark moved to The Moor in October, which is close to Debenhams and spans 80,000 square feet.

There is currently no comment on this from the hotel, but it is believed that the Sheffield branch would cost £6 million.

Resident Julie Robinson, 46, said: ‘I think it will help improve the area, that area needs a bit of investment. And I also think it will do well as a hotel, since it is not too far to walk out the city centre either.’

Sophia Li, a Chinese student living in Sheffield, said: ‘When my parents come visit me, they can stay in the city centre- it is really convenient for us’.

In November, a Chinese firm planned to turn the Sheffield Central Library into a five-star hotel, which is likely to cost £30 million if the plan is approved.