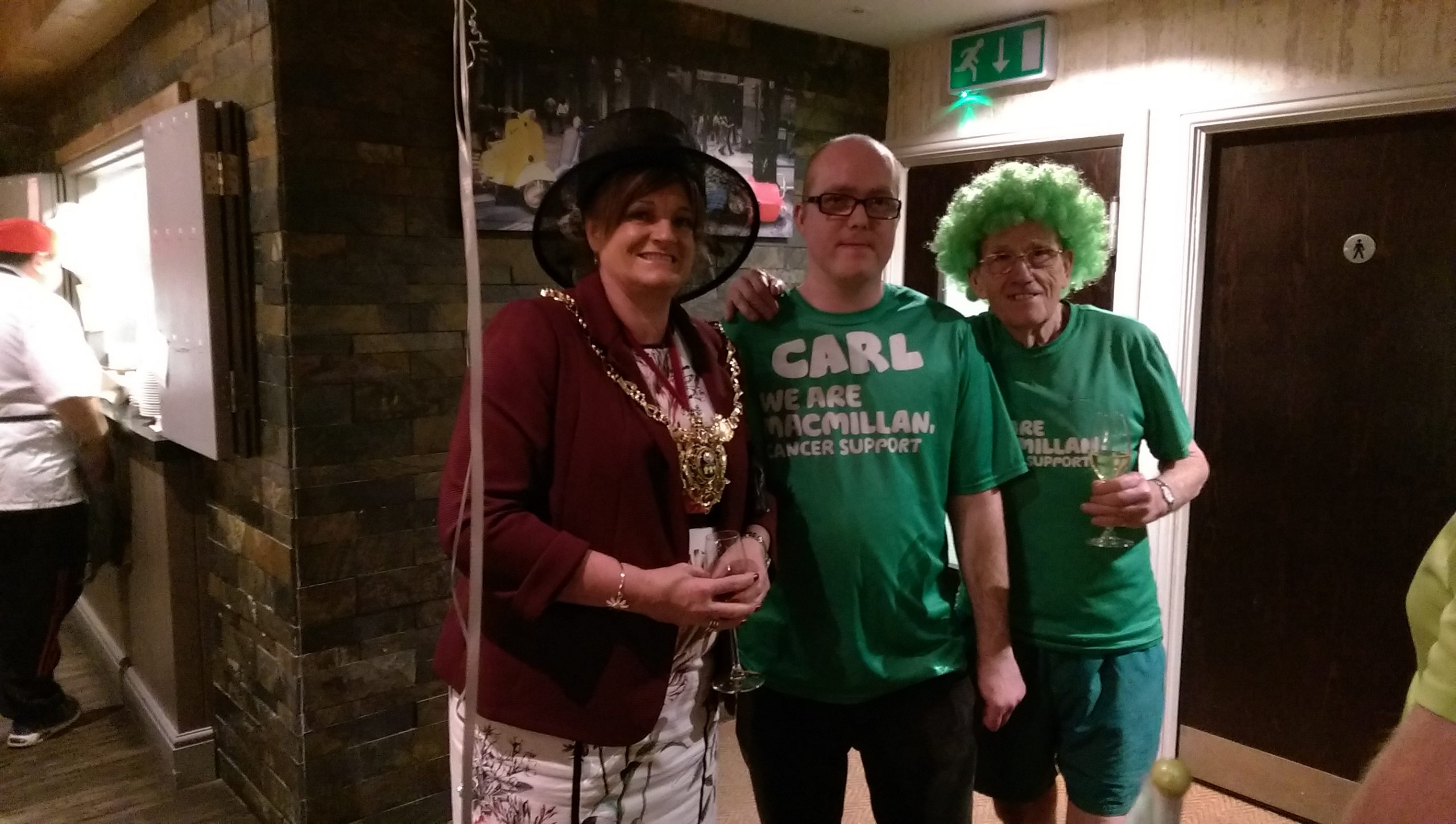 A Sheffield restaurant raised money last night for a cancer charity that looked after the owner’s mother before she passed away.

Yesterday was the celebration of Sheffield’s El Paso three-year anniversary. Hundreds of people walked into the restaurant to enjoy the complimentary food and drinks and dance to the rhythms of live Latin music, but also to contribute to a great cause – the Macmillan cancer charity, which is only funded through events like this.

“Sadly, the owner’s mother died of cancer couple of years ago. She was looked after by Macmillan nurses, so it’s a charity very close to his heart. We raised over a thousand pounds last year, so today seems like a fun, good night to raise money,” said Neil Anderson, PR for El Paso.

Famous supporter of the charity, John Burkhill, who has raised thousands of pounds over the years, later joined the event to sign copies of his autobiography, Distance No Object: Sheffield’s Man with the Pram.

Lord Mayor Denise Fox was the most prominent figure at the event. While she confessed that she did not know of the place, she would come again next year to support the cause.

“I’ve been supporting this charity since the time when I was deputy Lord Mayor. People are not always aware of what Macmillan do, until it happens to someone in their family. Cancer affects so many families, and it’s good that we have charities like Macmillan that are reaching out to families. So, it is important that we raise money and get the message across,” said Councillor Fox.

The event started at 6.30pm and carried on late into the night, with live music from Sheffield band Los Lads. It ended with the draw for the evening raffle.

All the money for the drinks bought at the bar were donated to the charity.