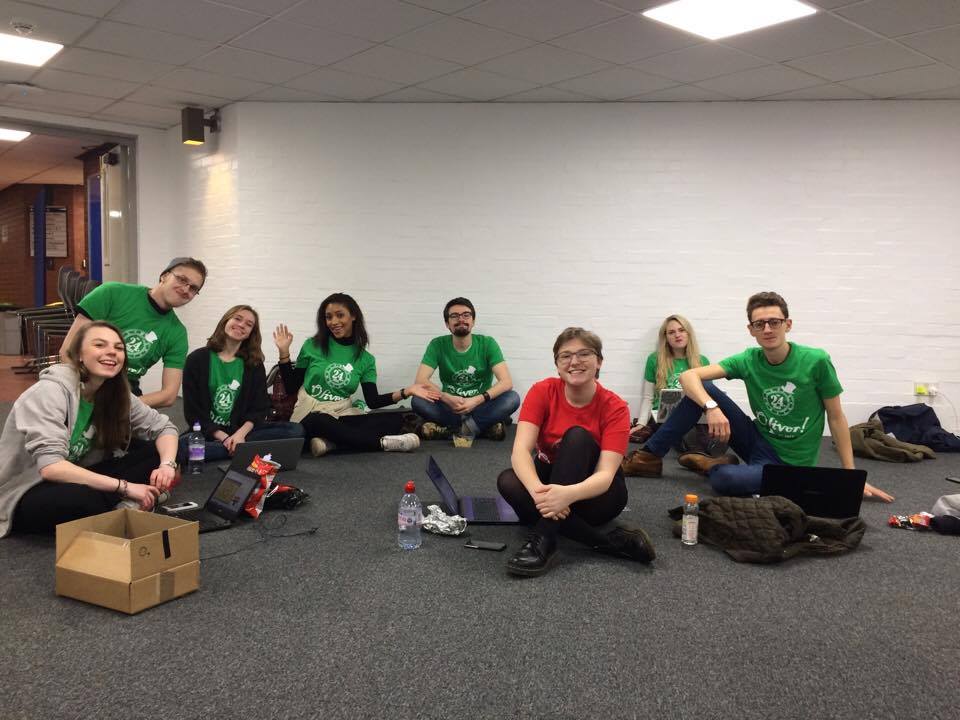 University of Sheffield students are producing and performing a West End musical at the Octagon Centre in a single day.

The musical being performed, Oliver, was only revealed 24 hours before any rehearsals could begin.

On the 8th February a cast and crew of 126 people gathered at the location to direct, produce, choreograph, learn lines and build sets in order to raise money for a local charity.

All the proceedings of the musical will go to Cavendish Cancer Care, a local charity dedicated to improving the quality of life for people living with cancer in South Yorkshire, North Derbyshire and Nottinghamshire.

Russ Hall, 49, Cavendish Cancer Care manager, said: “It’s essential for us to receive money from the 24 Hour Musical, we get about 10% government funding and so good people like students at the University of Sheffield and Sheffield Hallam are the lifeblood of this place. They fund so much of what happens.

“It’s quite humbling, really, because when you think, the 24-hour challenge is quite an extreme thing, to turn up without knowing what your performance is going to be and 24 hours later putting it on. That is quite stressful for people and that is a lot of pressure and so it is a privilege for us to be connected with something like that and also for a great cause like ours.”

Ellie Pickersgill, 20, student at the University of Sheffield and producer of the 24-hour musical, said: “We are incredibly well prepared so, I mean, obviously it is going to be difficult because none of us have ever done this before but we’ve got an incredibly talented cast. The tech team is really competent, the publicity team is really brilliant as well so I think we will all pull together and it will be a musical done in 24 hours but it will be the best one we can do.”