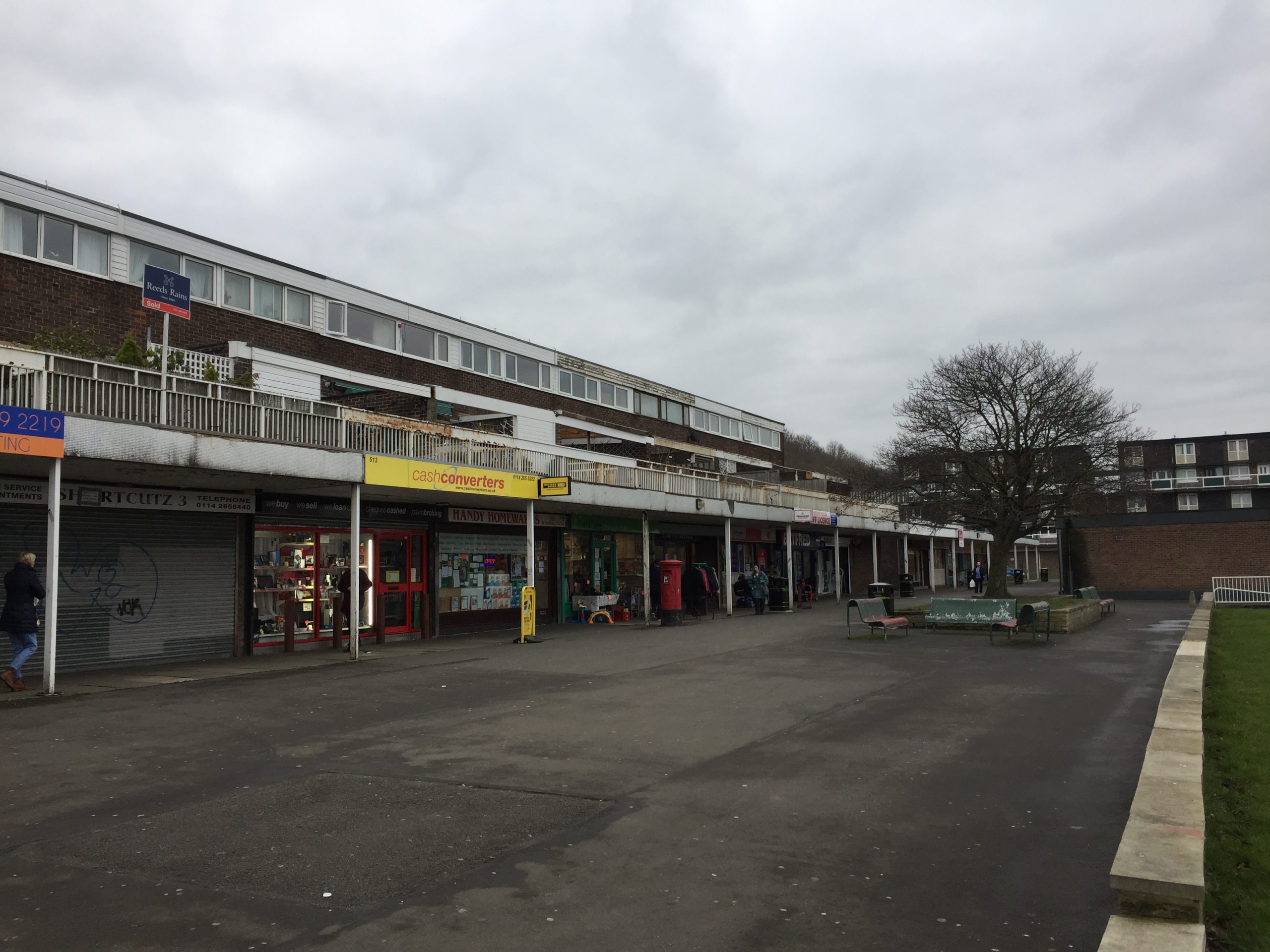 A new government policy encourages Sheffield City Council to build more houses to meet the demand, but in Gleadless Valley there are properties being turned down due to their bad condition.

Council housing in Sheffield amounts to 41,000 properties and in deprived areas such as Gleadless Valley, many are counting on these homes to put a roof over their head.

The chairperson of TARA in Gleadless Valley, Sally Dale, said: “Originally young people would be put in them (council houses) who need support. A lot of them are unemployed.”

“People who rent usually stay for a long time. People have moved into the estate and their children continue living in the estate. Some buy them and stay. There is a lot more demand for lifetime tenancies in Sheffield” she added.

There is an increasing demand for council housing in the Valley.

Ms Dale continued: “We are receiving more and more asylum seekers and refugees, which I don’t think is a bad thing”.

With thirteen houses, Gleadless Valley has the most vacant homes in Sheffield, which have been turned down due to their condition and location.

“If a property is offered and it has received negative news, then no one would want to live there. Decent Works program, is aimed at making houses more attractive. Those houses should be fixed up and not put up on the market. Some have been fixed but it is not a 100% ratio. People are going to turn the properties down” Ms Dale said.

She also pointed out that the homes are either one bedroom flats or three bedroom houses, but there is a great shortage for people who want to downsize to two bedroom houses.

Building new properties in the Valley will be difficult as it is one of the greenest areas in Sheffield.