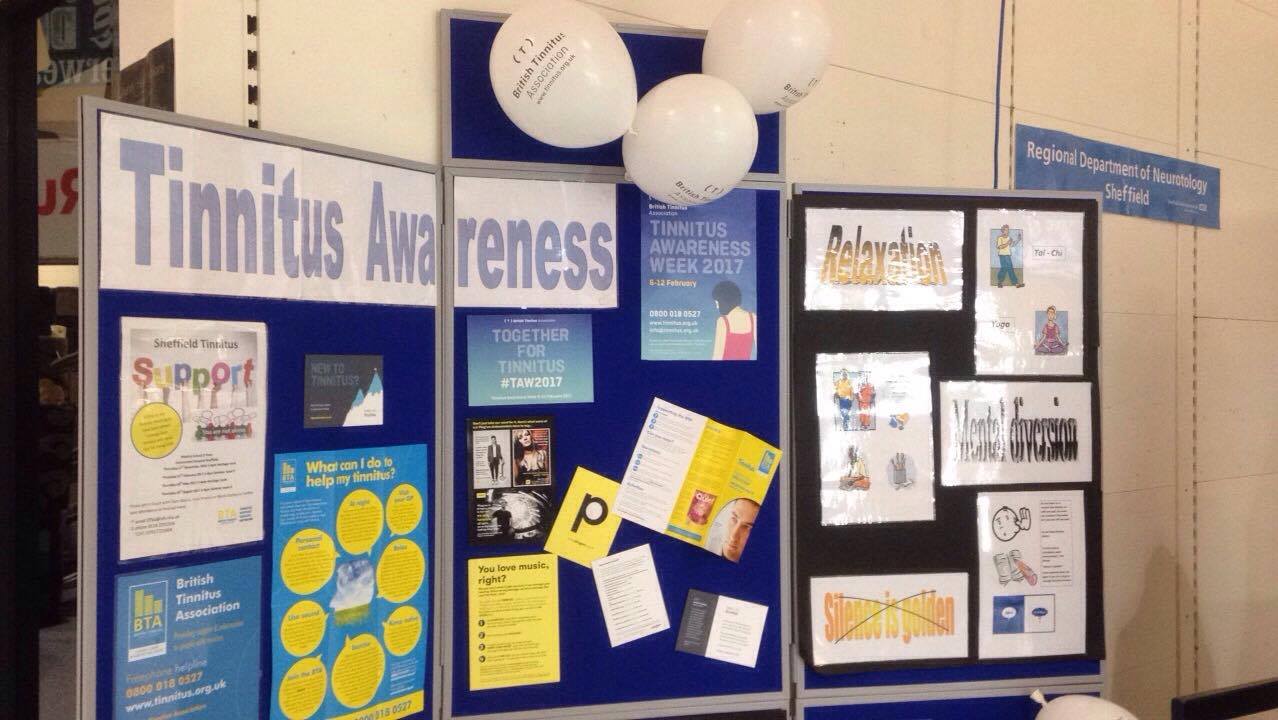 Tinnitus awareness is running this week, highlighting the real struggle of people living with Tinnitus and concentrating on the best way to avoid it.

Harry Toker, 22, a student from the university of Sheffield, said: “The fact I will never hear silence ever again is difficult to take, Tinnitus is an awful thing to have especially when you’re trying to sleep.”

Mr Toker explained how he’d got Tinnitus from heavy DJ sets and frequent nights out.

Derek Stanley, a Tinnitus expert explained how common the problem is, and said: “two days after a night out your ears would be ringing, you think you’ve had a good night but you’ve in fact just ruined your hearing.”

Tinnitus is a medical condition affecting 1 in 200 people, who suffers from hearing a constant ringing in their ears.

However, there are many programs currently trying to find solutions for this type of ear damage.

Plug’em, is a scheme promoted by DJs such as Mark Ronson, which focuses on the use of ear plugs to try and avoid Tinnitus.

Derek Stanley commented upon his concern about the younger generation: “The problem is that people think they’re indestructible and they’re not.”

The awareness week is also focusing on the possible treatments for Tinnitus, although currently there is no cure.

Claire Morris, a hearing therapist within the NHS, said: “For people with Tinnitus is all about management, it is about managing hearing loss and learning about sleep therapy”.

Both Ms Morris and Mr Stanley encourage buying good earplugs and say that they can improve sound, not just block it, if the right ones are bought.