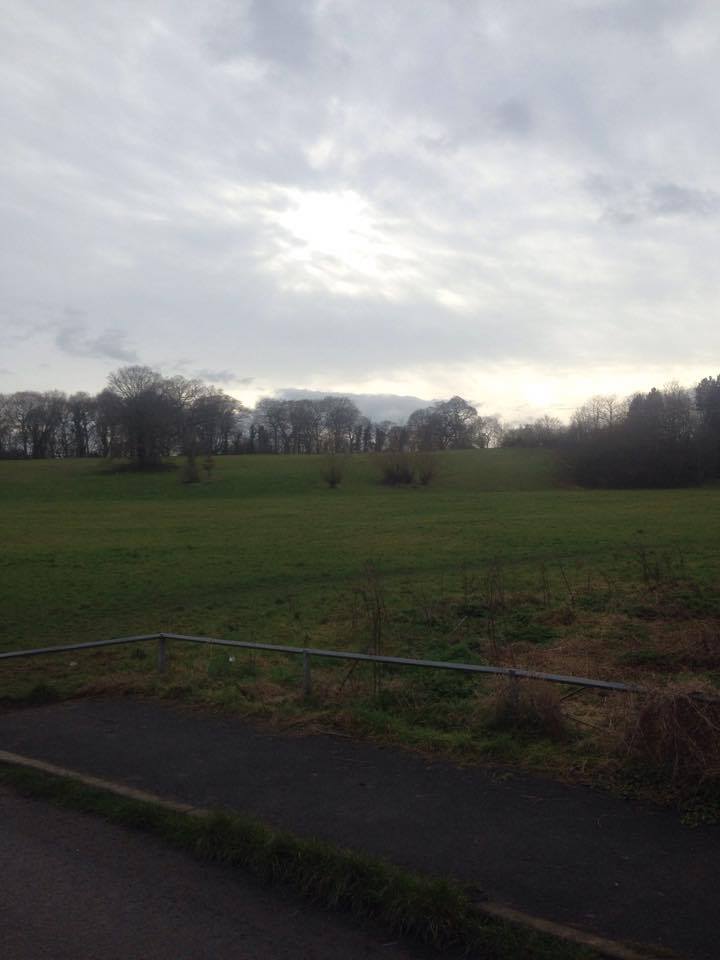 The risk of potentially “explosive & flammable” toxic gases has raised further concerns over the councils proposals to build Bannerdale school on the landfill site just off Carter Knowle road.

Local residents and councillors continue to express reservations about the £25 million secondary school and sixth form which is due to open by 2018.

A public meeting was held last week by the Carter Knowle and Millhouses community group where they discussed what their formal position would be to the planning application.

The meeting was attended by just over 100 people who expressed their views on the proposals. Major concerns of residents relate to the loss of green space with the school will taking up a large chunk of land which is currently available for public use.

Another major problem highlighted by residents relates to congestion and air quality, Mike Hodson, secretary of the community group said: “Building a new school will put a lot of pressure on the main road and junction due to the increase in traffic and also, having more cars in the area with further pollute the environment.”

Abbedydale Road, one of the major roads in the area, is already one of the worst affected areas in Nether Edge for pollution due to it being in a valley. Residents have also questioned whether there is the demand for such a school to be built with there already being other secondary schools in the area such as Silverdale school.

Mr Hodson added: “the local primary schools are not oversubscribed so the question remains where these students will be coming from.”

Coun for Nether Edge and Sharrow, Alison Teal described the councils proposals as “perplexing” and highlighted the potentially damaging effects building the school on a landfill site could have. Mrs Teal said: “It’s a really poor decision, engineering will be very difficult as they will have to build the school on pillars to prevent too much pressure being put on the ground which could lead to the release of explosive & flammable gases.” Residents also raised concerns about the quality of the drawings proposed by the council.

Coun Jackie Drayton Cabinet Member for children, young people and families at Sheffield City Council said: “Providing a first-class education and enabling every child to achieve their potential is our absolute priority.”

Mr Hodson confirmed the consensus of the group was to oppose the application on this site.