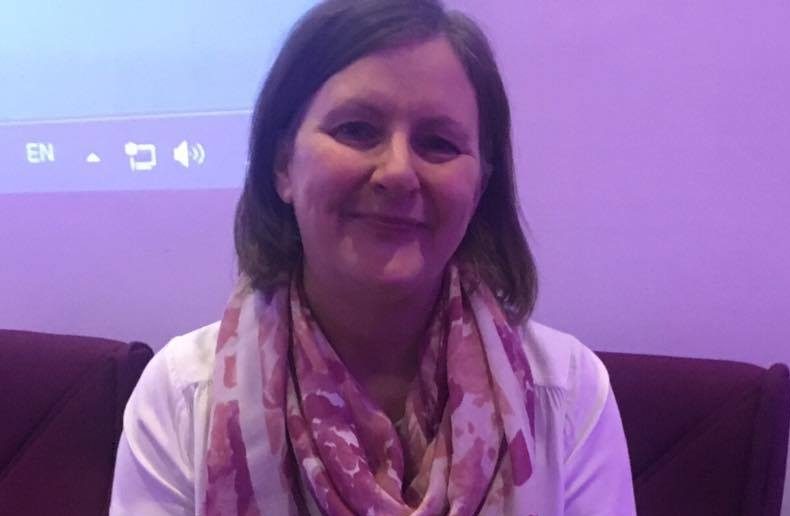 The leader of Sheffield council has called for more women in leadership roles, after a keynote speaker highlighted only male faces during the launch of a flagship report.

Julie Dore was responding to a slide presented by Paul Houghton, head of Grant Thornton’s Sheffield office, at the launch of this year’s State of Sheffield report. The screen displayed nine leaders from across the city region. 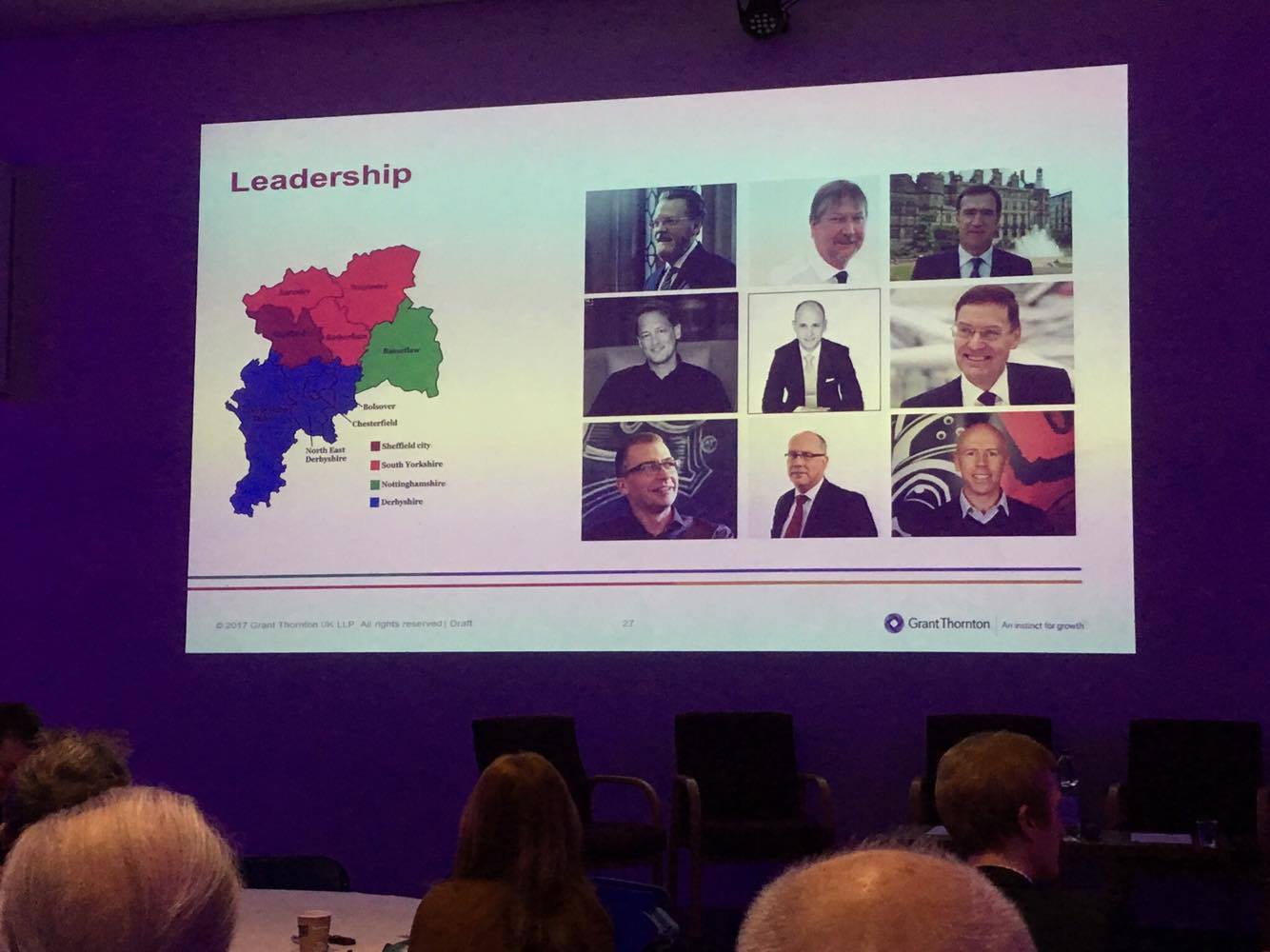 Leadership was one of the five core themes discussed in Paul Houghton’s ‘State of Sheffield’ address.

Coun Dore said that it was “profoundly dispiriting” that none of the leaders shown was female.

Speaking immediately after Mr Houghton, Coun Dore began her keynote speech: “With apologies to the men in the audience, I am a woman and I am a leader.”

She then shifted the focus of her address to the recent McLaren announcement and positive statistics regarding the development of children from poorer backgrounds.

After the event, Coun Dore said she understood why she may not have been referenced by Mr Houghton, as “he wanted to keep it non-political”.

But she criticised the absence of role models for women in leadership positions.

“I think ‘shameful’ is the wrong word, but it’s extremely profoundly dispiriting.

“In politics, we’ve come quite a long way. Yet it’s a fact that that there aren’t more women in commerce.

“People will go away with a certain impression and that’s all they’ll remember.”

Following his initial presentation, Mr Houghton said he had been “deliberately controversial” in his selection of images, and that he was “delighted Julie had highlighted that she is clearly female”.

“There are female leaders in this city, but there are not many women in that list.”

He added that the issue of black and minority ethnic (BME) representation in business leadership was also “hugely important”.

Lord Blunkett, chair of the City Partnership Board which commissioned the report, said: “Many of the leaders in this city are women, but they’re doing it quietly. They’re getting on with it, leading early years provisions, lunch clubs, and being active in their communities.

“We need to enlarge that, to scale it up.

“But men won’t do it for women. Women need to fight like hell to make it happen.”