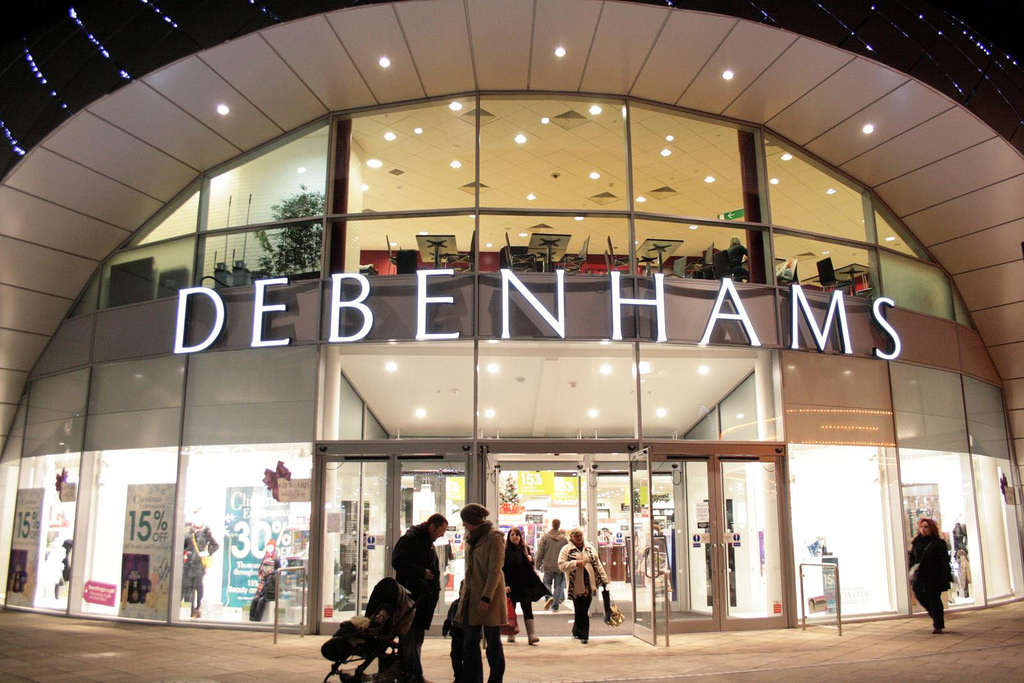 Popular department store Debenhams has recently announced that it will be the first UK retailer to sell hijabs as part of a new Muslim clothing line by London-based designers Aab.

The line will feature a range of tops, kimono wraps, caps, hijab pins, and head scarves, along with other Islamic dress pieces.

The range will be launched in May this year and is to be stocked first in their Oxford Street branch, as well as being on sale in stores located in Birmingham, Leicester, and Manchester.

However, there is currently no intention to extend the clothing line to the retailer’s other stores.

Christine Morgan, director of PR at Debenhams, told the Bath Chronicle: “There is no plan to stock the range in further sites.”

We are yet to have a comment from the Sheffield branch regarding its participation.

Jeanette Whithear, Trading Director International at Debenhams, said: “Debenhams are delighted to introduce the Aab range to our international and UK stores. It enables us to offer collections that are highly relevant in both international markets and to our domestic customers.”

The designers, Aab, describes their concept as being based on “easy pieces where a handful of interchangeable items work together to create an entire wardrobe”.

Some members of the public were outraged by the announcement and took to Twitter with the hashtag #boycottdebenhams.

Many feel the move is anti-feminist, whereas others believe that it is a good step forward that allows women to choose what they want to wear and how they want to style it.

One Twitter user said: “I am boycotting your stores since you announced stocking hijabs. You believe women need protection from men? #boycottdebenhams”

Debenhams has also announced that it will be opening stores in Dubai, Kuwait, Saudi Arabia, Bahrain, Iran, Indonesia and Malaysia.

But this is not the first time a huge retailer has faced controversy over selling Islamic dress.

In 2014, John Lewis became one of the first major stores to stock the headscarf which was sold as part of their school uniform range, and in 2016 Marks & Spencer stocked burkinis for the first time.

Today the International Management Group (IMG) signed its first hijab-wearing model Halima Aden who made headlines at an American pageant when she wore a hijab and a burkini during the swimsuit part of the event.

Is this a step toward the future of the fashion industry or a controversial minefield? Have your say on our poll.

Do you think that Sheffield’s @Debenhams should stock the Hijab?