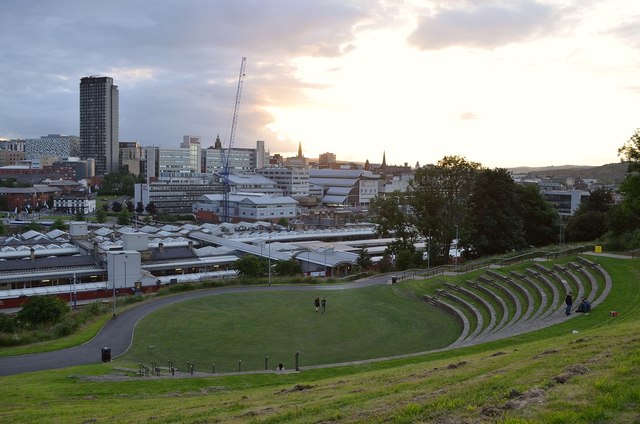 The European Commission issued a final warning yesterday to the UK regarding the failure to comply with the EU directive on air pollution levels.

Green Party Councillor for City Ward, Douglas Johnson, urges people in Sheffield to do all they can to help reduce pollution levels.

“The Green Party have supported ideas to enforce a 20mph zone in the City Centre, reinforcing the idea that the city centre is more for pedestrians and cyclists, not cars.”

“People are only really concerned with visible fumes but a lot of the emissions are invisible” said Councillor Johnson.

Diesel engines are the main contributor to air pollution, which causes over 150 premature deaths in Sheffield every year.

Electric cars could be a viable solution to the problem, despite the difficulty in making a complete switch to electric.

Pollution limits are still being exceeded on a daily basis, as outlined in the recent State of Sheffield report.

Some of the most polluted areas include Tinsley, Attercliffe, and Meadowhead, all attributed to increasing levels of traffic.

Problems arise when spending cuts are accounted for, and Sheffield City Council has now entered its seventh year of cuts, recently making cuts of £40m.

The council have twice attempted to reduce air pollution levels in the city, with their Air Quality Action Plans, and the Green Party recently launched a campaign called “Let Sheffield Breathe”.