Sheffield shop had licence stripped after selling alcohol to children 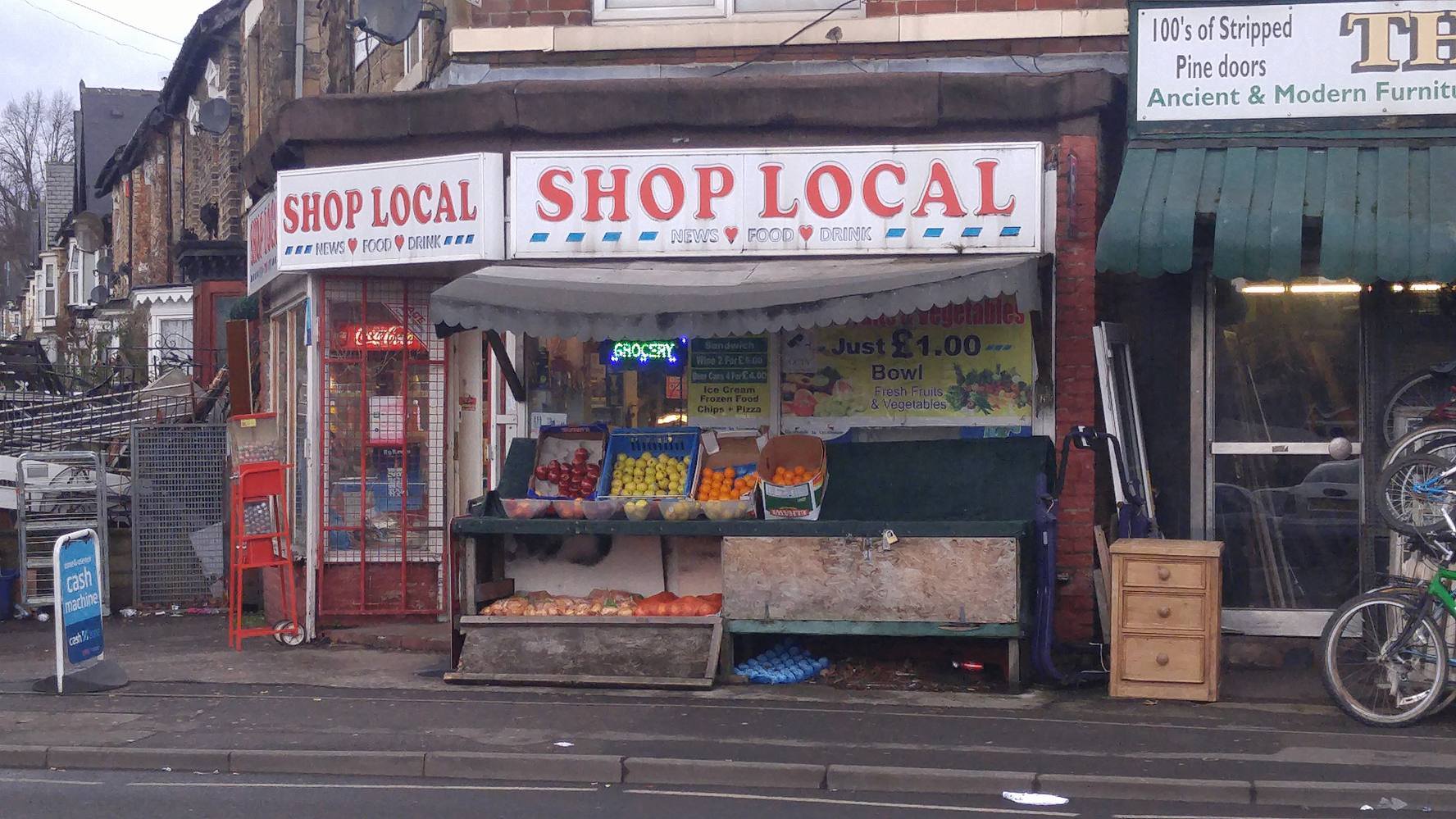 A Sheffield shop which was selling alcohol to children as young as 13 is to have its alcohol licence taken away.

Sheffield City Council’s sub-licensing committee, headed by Councillor David Barker, has decided that Shop Local, on 166 Abbeydale Road, corner of Chippinghouse Road can no longer sell alcohol or cigarettes to the public.

The review was prompted after a 17-year-old bought four bottles of wine from the shop, drank it all and was hospitalised from the effects.

The shop, licensed since October 2011, has been reported many times for underage sales, has a history of failed test purchases and on three occasions South Yorkshire Police found issues with the CCTV.

Mr Sarfraz Bhatti, licence holder and owner of the shop was disappointed with this decision which came as a blow to his business. He said: “These things just happen but life moves on. I am considering to appeal to the magistrates’ court.”

The committee heard that there was a 46% opportunity for underage persons to purchase alcohol from this shop. “This shows not only the flavour of individual breaches but also the reputation as a place where youth can buy alcohol,” Julie Hague of the Sheffield Safeguarding Children Board told the committee.

Cheryl Topman, Licensing Enforcement Officer, South Yorkshire Police said: “Since the license was granted five years ago, this shop has been a cause of concern in relation to underage sales of alcohol.”

When South Yorkshire Police and The Sheffield Safeguarding Children Board visited Mr Bhatti, he insisted that the person who reported him is someone from the community who he had problems with and was malicious.

In June 2016, a Police Community Support Officer (PCSO) was passed information from the Head of year 8 at Newfield School. During a school trip, two students, one aged 13, had been found with alcohol. They told the teacher they had bought it at Shop Local. They said they went there as they always get served regardless of age.

Councillor David Barker said the licensing committee had decided to revoke the licence based on the cumulative nature and number of complaints made. He also said, “We did not have the confidence that any condition imposed would be followed.”