Inspiring Sheffield Mum to Run 5km a Year After Stroke 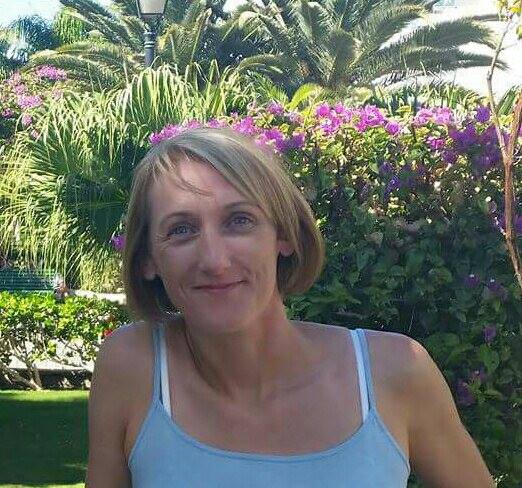 A woman who survived a stroke last year is to take part in the Stroke Association’s Resolution Run for charity in April.

Ruth Oxley, 45, from Crosspool, suffered a stroke in April 2016 and was admitted to The Royal Hallamshire Hospital where she spent six days recovering.

She was able to regain the movement down her left side that she lost temporarily, but still experiences migraines and neuropathic pain.

Less than a year on, the mum to ten-year-old Ben is bravely preparing and training to take on a 5km run for charity in York, with all donations made going to Stroke Association Support.

The Resolution Run series, created by Stroke Association Support, aims to unite runners of all ages and abilities to run or walk together and raise money, with over 7,000 registered runners across the country so far.

A target of £500 has been set for Ruth’s cause, with almost £350 having been raised already.

Ruth, overwhelmed by the support from family, friends and even strangers so far said, “I’ve had so many encouraging messages. I’m mindful that this is for all those who have been left much worse off than me after their strokes and have little or no support, which has been massively important to me.”

She also explained the frustration of having to resign from her job following her stroke, but described her eagerness to get involved in charity events, saying “At that point I knew I wasn’t ready to do a 5km walk let alone run, but I really wanted to do something to help. When I saw the date of the York Resolution Run, it was too coincidental not to go for it.”

The Resolution Run in York will take place on Sunday April 9 at The Knavesmire, York Racecourse.

You can donate to Ruth’s cause via her Justgiving page here: www.justgiving.com/Ruth-Oxley