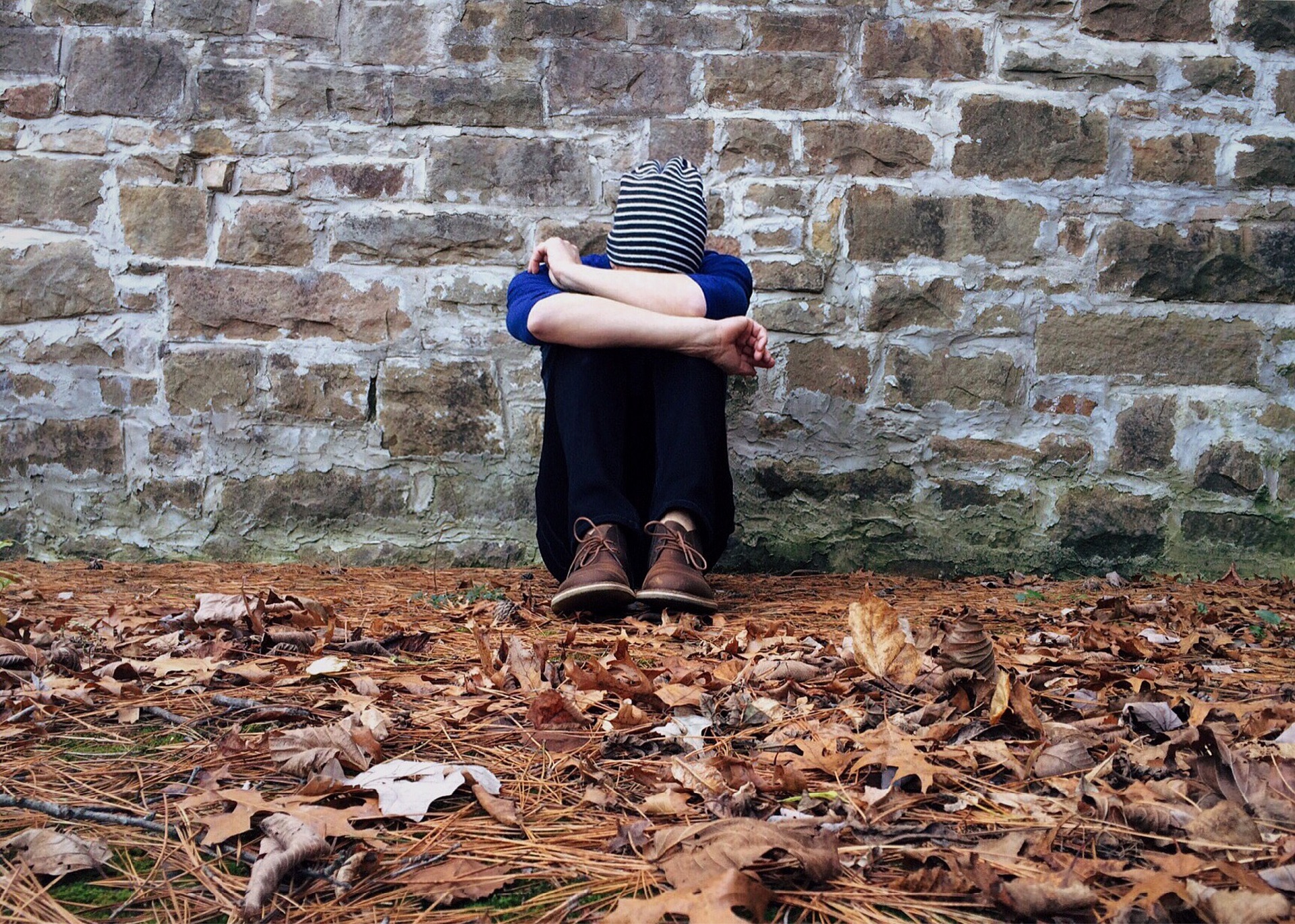 Sheffield City Council have teamed up with Sheffield Mind, SOAR, and Manor & Castle Development Trust to offer an alternative and more flexible solution to mental health problems across the city.

One in four people will experience a mental health issue in their lifetime, but many struggle to receive the treatment that they need.

The Office for National Statistics show that year after year suicide levels continue to rise, and data from the end of 2016 suggested that 57 per cent of clinical commissioning groups planned to reduce the amount spent on mental health.

The Springboard Café is a free service with three objectives: to reduce isolation, build resilience, and promote a recovery approach that includes access to volunteering, work, and training.

Four cafés are run in the city and offer a safe and positive place for people to speak in confidentiality with others in a similar situation, seek advice and support from trained volunteers, and partake in activities which promote the building of relationships with others.

More than 570 people have attended the drop-in cafés across Sheffield since the initiative began in 2013.

Teresa Ravenshaw from Sheffield Mind said: “It’s quite person-centred. It’s not one-size-fits-all; people can come for short term if they want or for as long as they want really, to get what they want out of it.

“It’s not the same as going to a group at a mental health team.”

Sean Munnelly, a Sheffield man who first discovered the Springboard cafés when he was at his most depressed and isolated, is now a volunteer for the initiative.

Highlighting the differences that the cafés can make, Teresa said of Sean: “You wouldn’t really recognise him as the same person.”

“I can’t speak highly enough of him because he’s just one of the best volunteers and certainly one of the best examples of somebody who’s made a big change to themselves and to everybody else that he comes into contact with.”

Dates, times, and venues of each meeting can be found online at http://sheffieldmind.co.uk/services/social-cafes