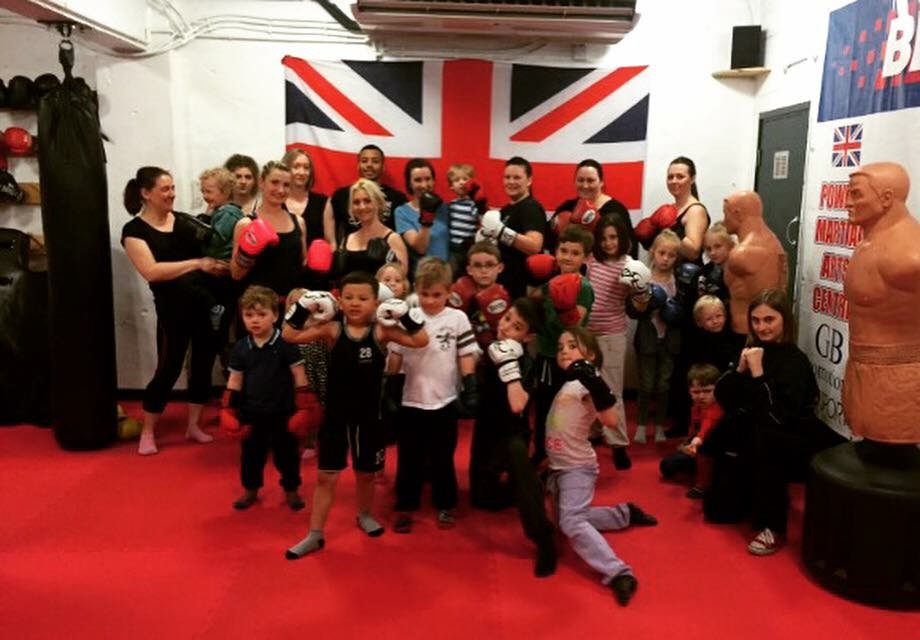 A Sheffield kickboxing club was left delighted after it was awarded National Lottery funding following months of hard work.

Mummy Power, a group designed for women and children to try out the sport, get fit and socialise, has been holding sessions at Powers Martial Arts Centre in Stannington for the past few months.

The group was set up by local mother-of-two and accountant Katie Hill, 32, who first took up kickboxing when studying journalism at The University of Sheffield in 2007.

“When I had kids I found I couldn’t take it up with childcare issues so tried to find a solution to a common problem. Just because you’ve got children doesn’t mean exercise has to stop.”

Mums previously had to pay for sessions, but the new funding means people can now go along for free; the funding covers equipment, grading and personal development.

The first funded session was on Monday and proved to be very popular with the locals.

Katie said: “It was amazing.

“Everybody was really pleased and there was a real buzz. We have loads of new members and some of the original members that have helped support myself and the Mummy Power team.”

Secretary Hannah Sanderson, 36, and also a mother-of-two from Stannington, is excited about the club’s future.

She said: “The group has fantastic benefits – it brings us together for a natter and there’s nowhere else I know of that lets children and mums exercise together.”

“The funding has opened it up for people who found it financially difficult and has brought us closer.”

The group receives advertising funding too and is planning a national PR campaign in the coming months.

“We’re trying to make exercise more accessible for women and want to raise awareness for these kind of projects so more women can feel inspired to set up their own group or get out there and do active things with their children”, Katie said.

“I’d like to thank Paul Powers at the Martial Arts Centre for his patience and support, and the Big Lottery Fund, Samantha Marren the club treasurer and Hannah for all their help.”

Anyone looking to get involved can make contact via the ‘Mummy Power – Mums and Kids’ Facebook page or by calling Powers Martial Arts Centre on 07831 763688.