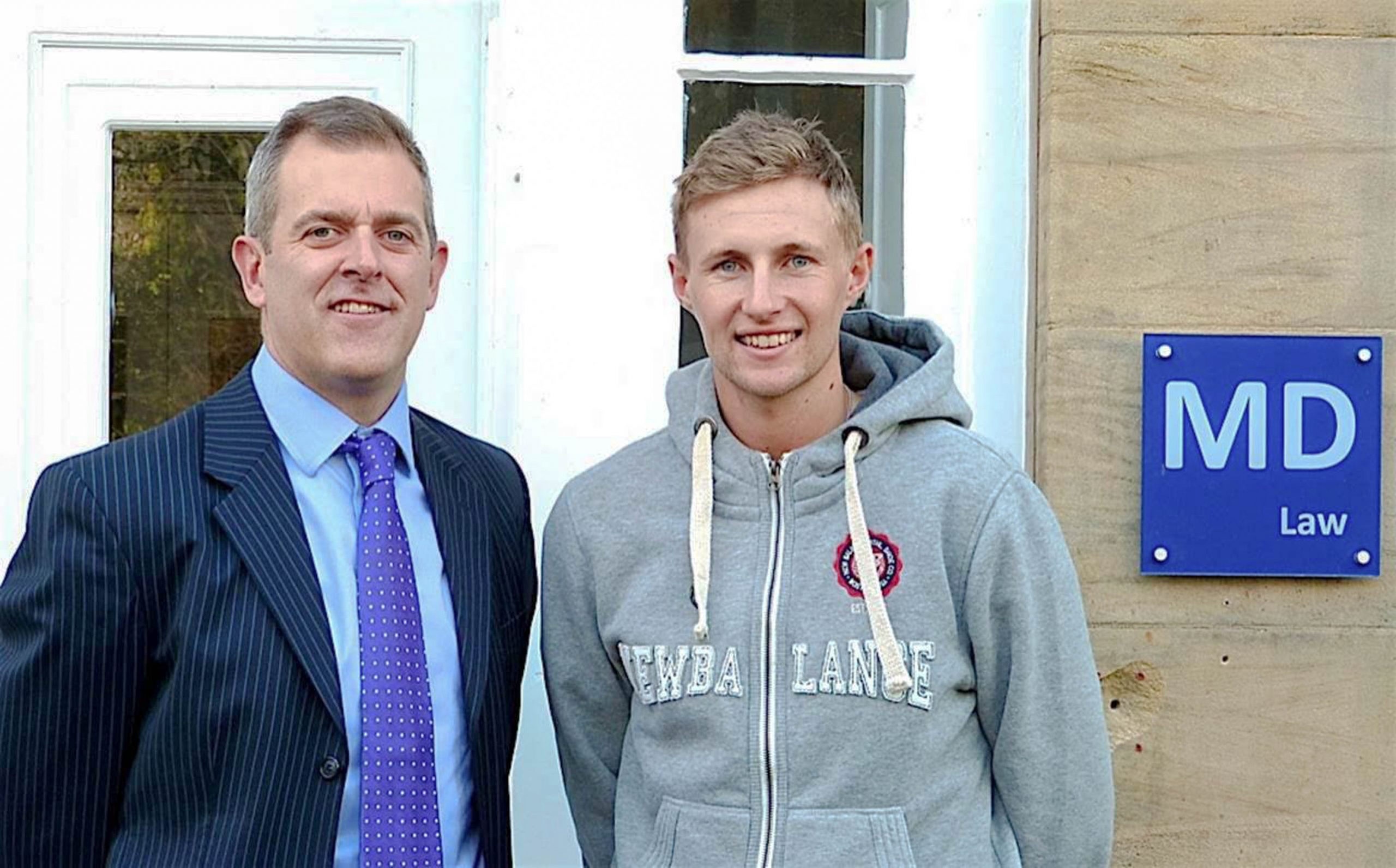 After Alastair Cook’s resignation as test captain was announced last week, the cricketing world has waited in anticipation for the arrival of Joe Root as the new leader of his country in the longest format of the game.

Despite Root’s rise to the top, he has always shown his dedication to his former club.

“The day after the Ashes victory at Trent Bridge in 2015, we were playing a cup match on the Sunday and he turned up and brought the drinks out.”

26-year-old Root began his playing career at club, and Matthew Dixon recalled his memories of Joe as youngster:

“We tried to get him in the first team as early as we could, I think he was about 14 or 15 but equally as soon as he could play senior cricket we got him in the 5th team and got him to open the batting.

“He always struggled to dominate bowlers, it was always through deflections and pushes and short of the wicket, which is why he probably very good now and that’s where he got his runs from.

“I think we always knew that he would be a very good player, he was very dedicated to it and when we practiced on Tuesday and Thursday and he would be out there till it went literally pitch black.”

The statement was made on Monday that Root and Ben Stokes, filling the void of vice-captain left by Root’s promotion, will begin a new transition for England in the test arena.

Root will take charge of his first test against South Africa on 6th July after the long spell of one-day matches in preparation for the Champions Trophy in England.