Danny Willett prepares to compete at the Honda Classic 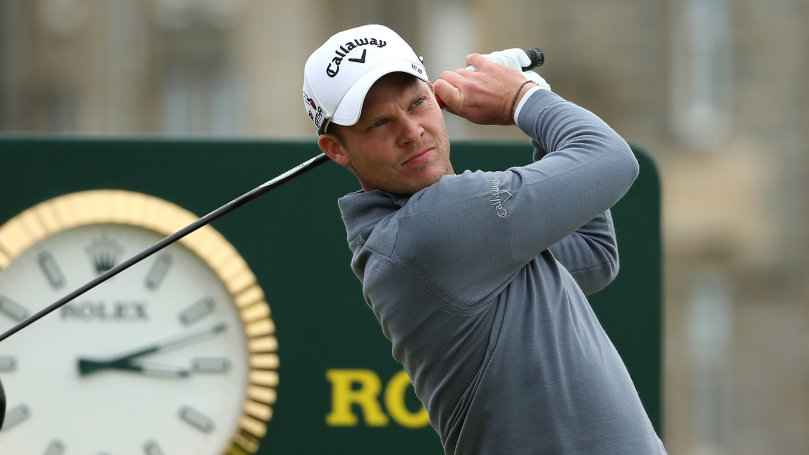 Sheffield’s Danny Willett is competing on the US PGA Tour at the Honda Classic this week. The event takes place at PGA National in Palm Beach Gardens, Florida, for the 11th straight year. It will feature several of the world’s top players, including the world number 7 and defending champion, Adam Scott.

Spaniard Sergio Garcia also features who won the Dubai Desert Classic three weeks ago and the United States’ Justin Thomas who won in back-to-back weeks in Hawaii in January.

2016 Masters champion Danny Willett will make his first appearance on American soil since playing as part of a losing European team at the Ryder Cup.

Rory McIlroy and Tiger Woods have both withdrawn from the event with a rib injury and back spasms respectively.

The first round takes place today and Danny Willett is set to tee off at 5:45pm playing alongside Americans Brendan Steele and Vaughn Taylor.

The competition will finish late on Sunday night.