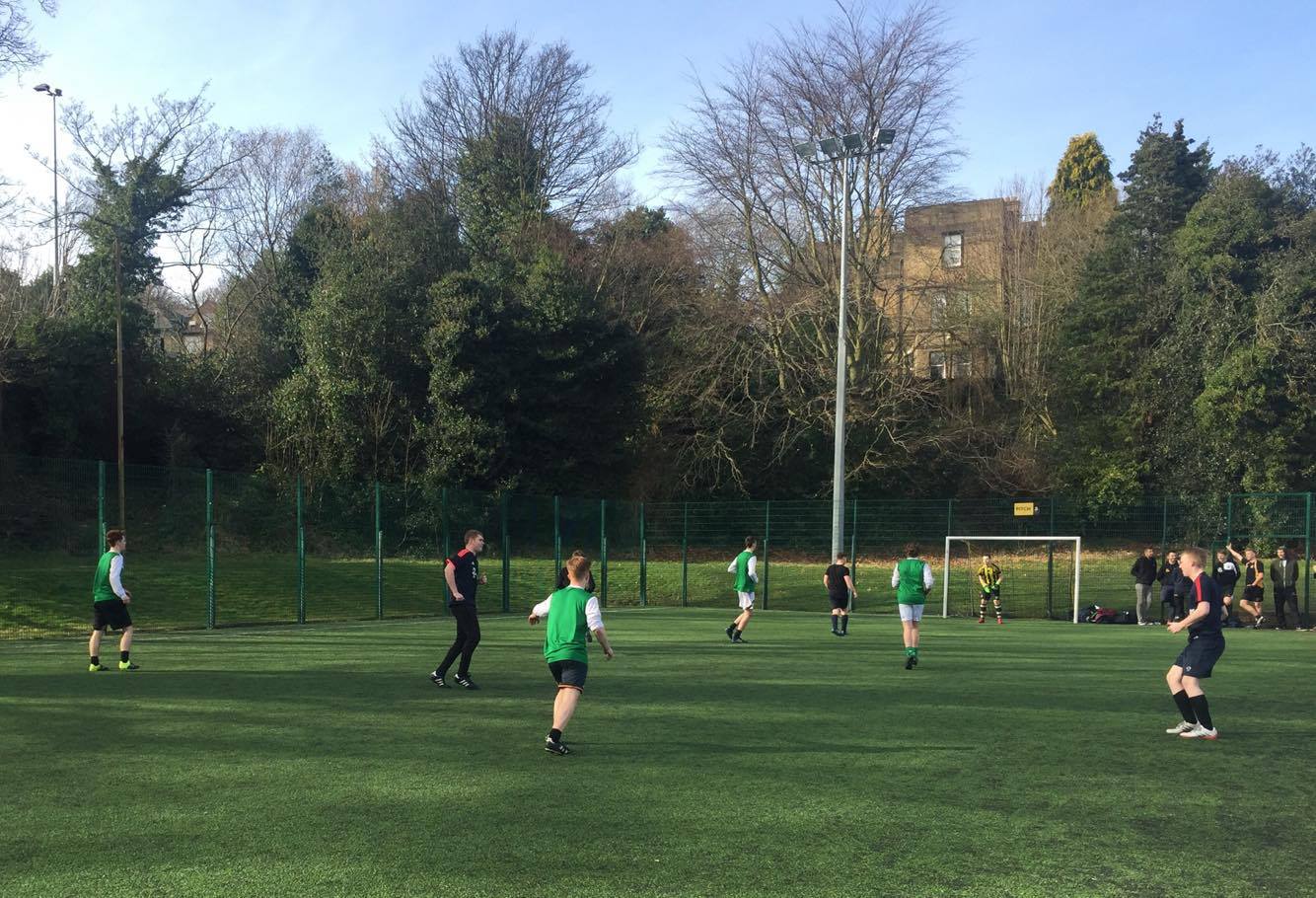 The road to Wembley for UK students began yesterday as the FA People’s Cup arrived in Sheffield.

The FA People’s Cup is a 5-a-side competition which is free to enter, spread out across 16 categories giving everyone the chance to get involved.

Both sides will now progress to the semi-final stage in York, where the top two student teams of each league within the same region will compete in an attempt to progress to the final.

The winning team will be rewarded with tickets to the Emirates FA Cup final, as well as having the opportunity to walk out on Wembley.

Dafydd Ellis who played for Greek Wine Bar FC was disappointed not to progress to the next stage of the competition. He said:

We have all said that we want to try again next year and I think it’s a reflection of how good the competition is.”

The regional semi-finals will take place between 24th -26th of March with the grand finals to follow on the 30th of April and the 1st of May. 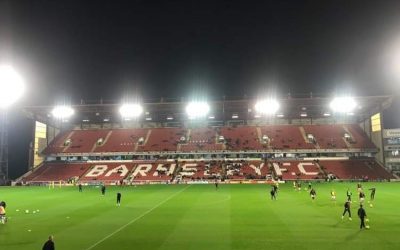 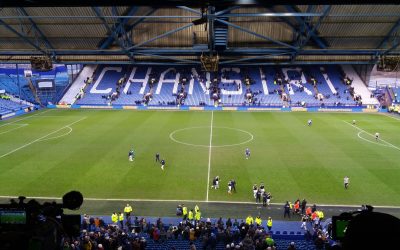