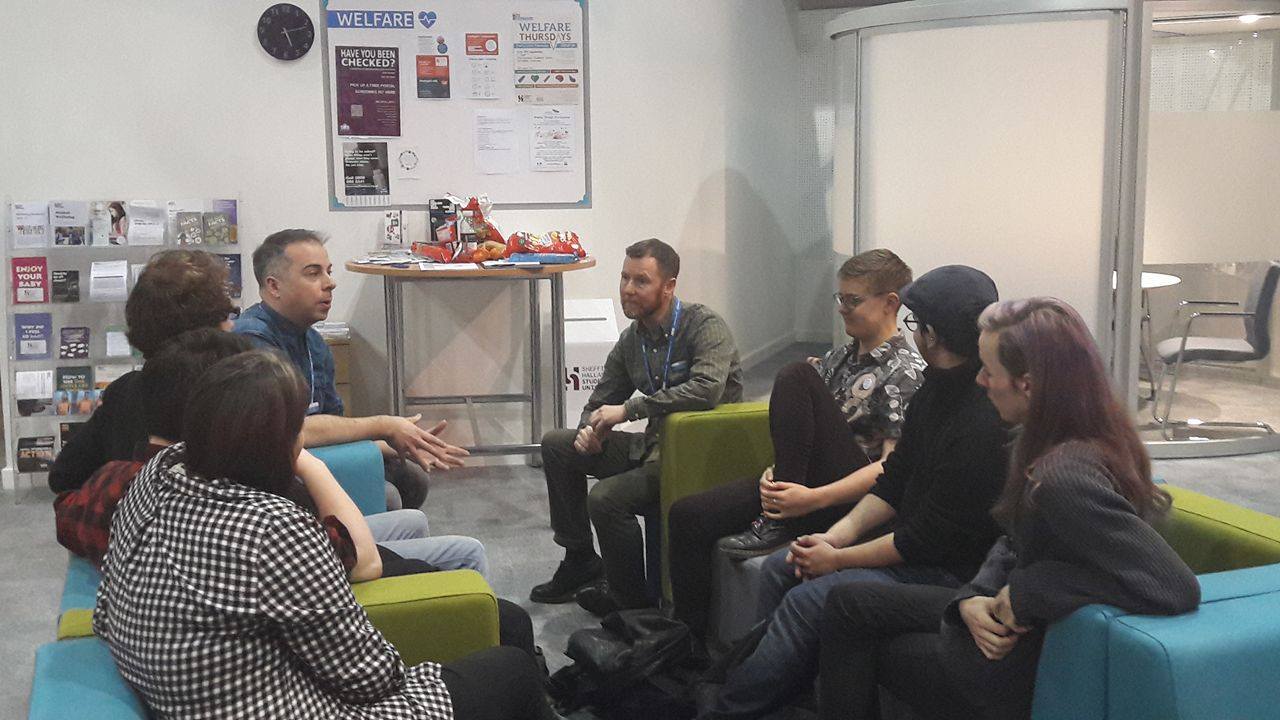 Undiagnosed HIV victims account for more than 50% of new infections according to Sexual Health Sheffield.

Several members of the LGBT+ community attended the event to discuss the dangers of HIV and partake in rapid testing to test themselves for the disease.

The event was organised by the LGBT+ Liberation Group at Sheffield Hallam as part of LGBT+ History Month which runs throughout February.

Chair of the LGBT+ Liberation Group Alex Van-Gelder, 21, said: “Being LGBT+ History Month, one of the big things in LGBT+ history in the seventies was the occurrence of HIV and because of this we thought it was important do something related to that.”

However, Mx Van-Gelder fears that HIV is becoming more common in heterosexual people because of the belief that HIV is specific to the gay community.

Since the closure of the sexual health clinic in Sheffield city centre, which has now been moved to Hallamshire Hospital, Mx Van-Gelder thinks travelling all the way to Hallamshire can be an issue.

They said: “We think it puts a lot of people off being tested frequently and so we wanted to provide an opportunity to get tested here.”

With rapid testing, results can be gained within 30 minutes.

On the Sexual Health Sheffield website, it estimates that 25% of people with HIV do not know they have it and that they account for more than 50% of new infections.

While they are doing their best to inform people about HIV and other STIs, Mr Harrison believes it’s still an ongoing battle.

He said: “While it’s really important that people know and have access to clinical provision there is a lot of work to be done about engaging out in communities with groups with people that for a variety of reasons can’t or are reluctant to engage with traditional services.”

The website also estimates that there are over 100,000 people living with HIV in the UK, including about 75,000 people diagnosed with HIV and 25,000 who were infected but undiagnosed.

In a recent Sheffield City Council agenda, the council issued support for Jeremy Corbyn’s stance that a Labour government would add LGBT+ History Month to the National Curriculum.