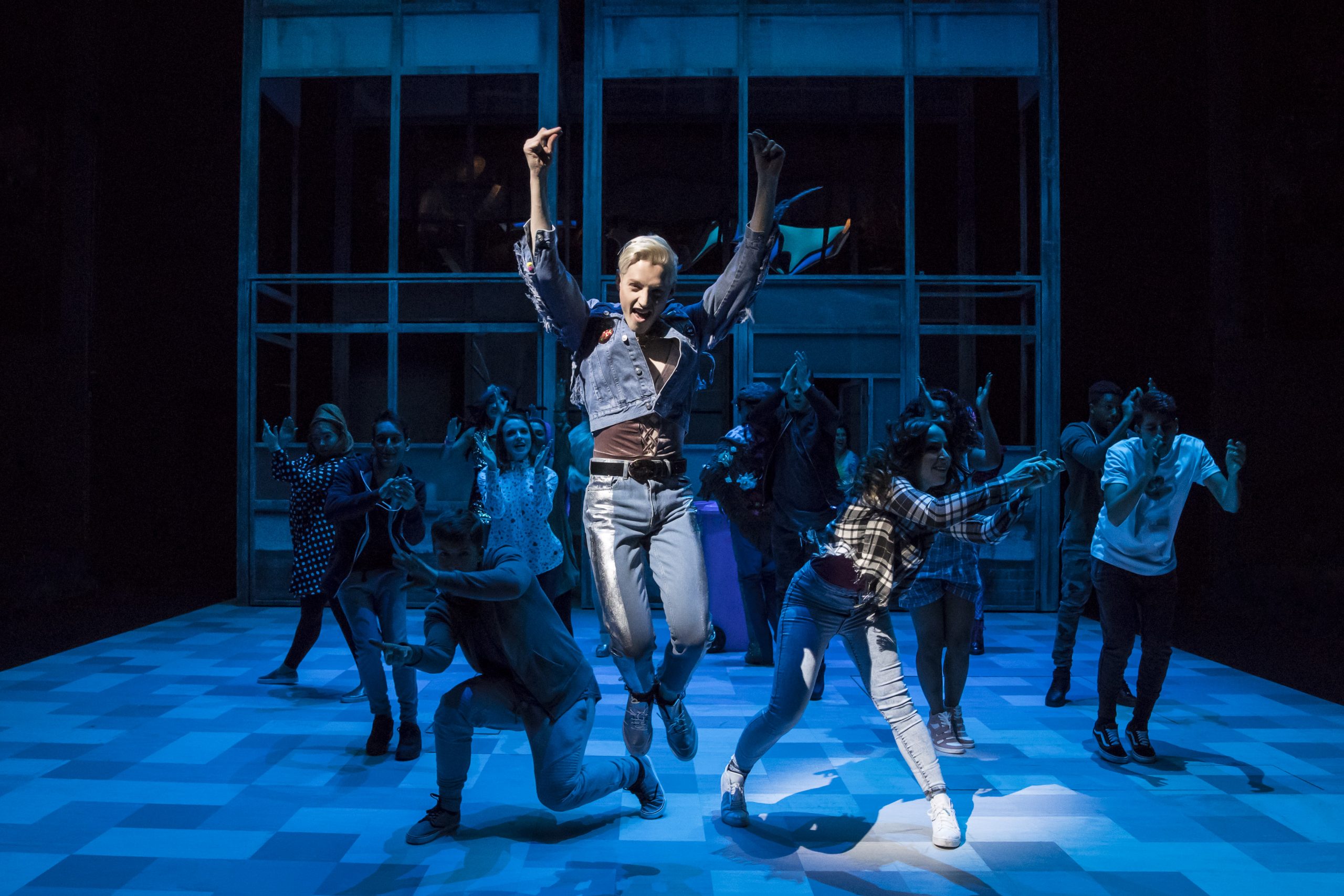 The new musical written by lead singer-songwriter of The Feeling, Dan Gillespie Sells and writer Tom MacRae is based off of the BBC Three Documentary: Jamie: Drag Queen at 16.

The plot of the show follows Jamie, a 16-year-old who is openly gay and can deal with the school’s homophobic bully, but Jamie is nervous about revealing to fellow pupils his preference for high heels and frock over blazer and trainers.

The show has been a huge success receiving five star reviews and is creating a buzz in the world of Theatre.

Former Casualty star Charles Dale has swapped his NHS uniform for high heels as he plays, Hugo a retired drag queen who mentors Jamie through the musical.

Everybody’s Talking About Jamie stars John McCrea as Jamie, Josie Walker as his mum and TV actress Mina Anwar as her best friend.

The show is at the Crucible until Saturday the 25th.