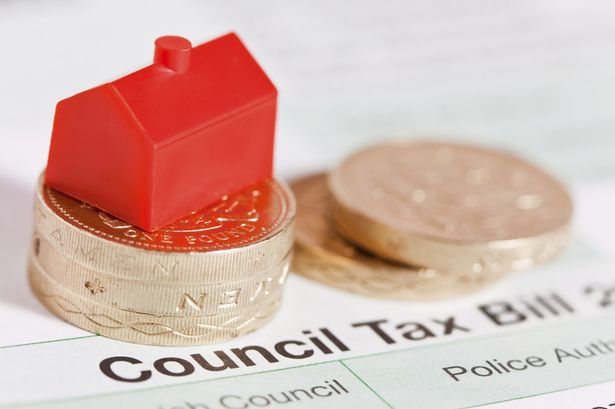 Residents have voiced their concerns about the increase of council tax in Sheffield.

Sheffield City Council is set to increase the tax by 4.99% to help the council fund adult social care.

More than half of the 4.99% increase is going to be used to fund adult social care in the area. The council is using around £4 million of their own reserves to balance the books.

This is the first increase in council tax since the four-year freeze ended last year.

This is due to the Governments plans to gradually reduce the number of grants given to local authorities by 2020 so councils must support themselves.

Some Sheffield residents have said they were not happy about the increase in council tax, but others said they were happy as long as the three per cent was spent on adult social care.

James Baker, 39 said: “It would be quite reasonable as long as they can guarantee its used for adult social care.”

“Certain people are going to struggle but it’s the governments fault for taking money away from the council.” Said George Anderson, 24.

On the other hand, Julie Cross, 50 said: “I’m appalled actually, that’s a lot of money to people who probably won’t get any benefit from it.”