Sheffield Wednesday to renew rivalry with Leeds this Saturday 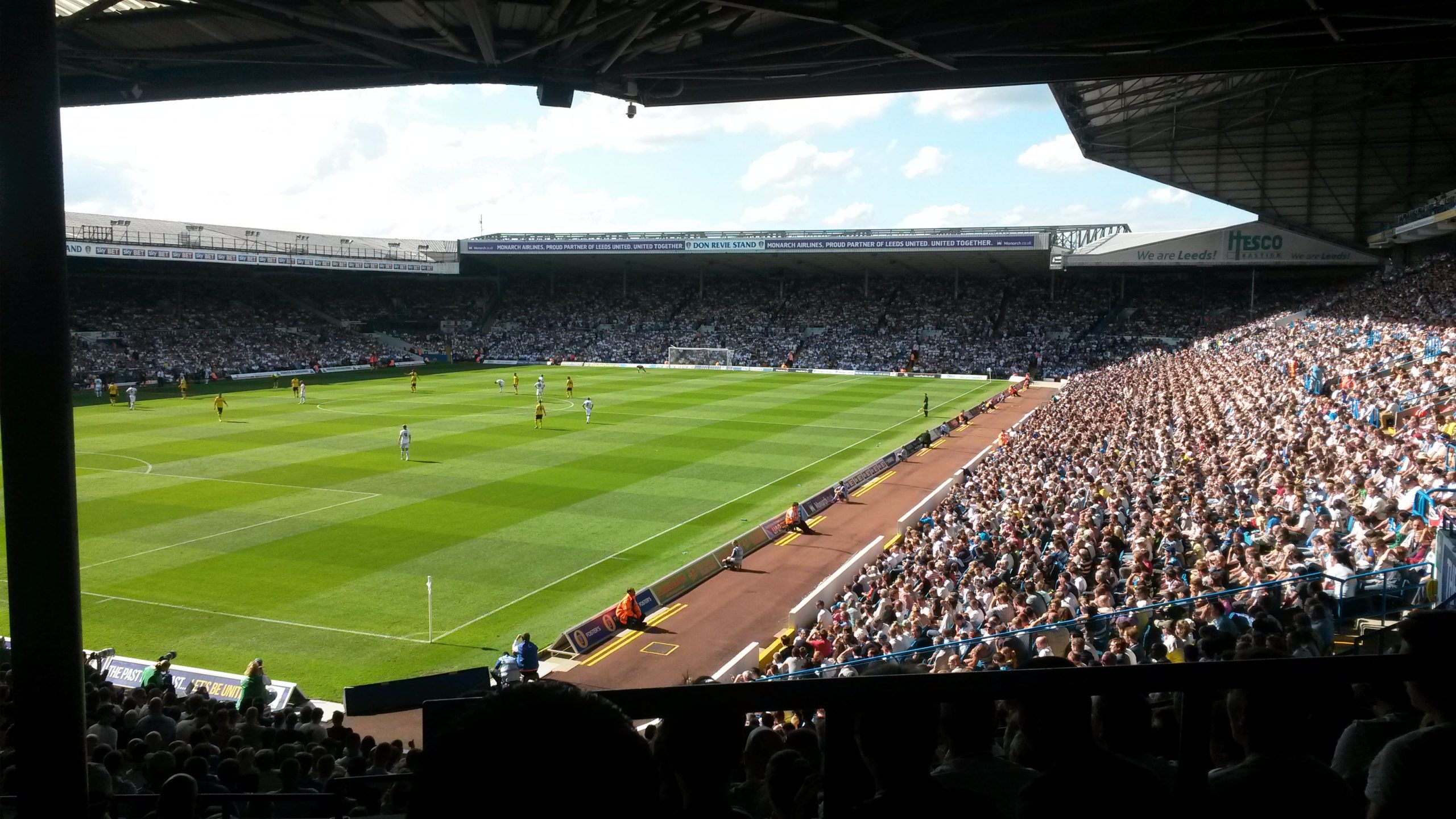 Sheffield Wednesday travel to Elland Road on Saturday, in what will be the 93rd meeting between the Yorkshire rivals.

The game has huge significance in the Championship play-off race, with both sides currently in the top six before Wednesday’s trip to West Yorkshire.

The Owls lost their four game winning run at home to Brentford on Tuesday night but they still lie in sixth place in the second tier, six points above seventh placed Fulham, who have one game in hand.

Leeds have also enjoyed a successful season so far and are in fifth, level on points with Wednesday.

The two clubs are separated by just goal difference going into Saturdays derby.

Wednesday have entirely sold out their away allocation and will be backed by more than 2000 fans from South Yorkshire, whilst Leeds have almost sold out Elland Road, with almost 35,000 fans expected.

The two clubs both have a lot of history, with four FA Cups and seven top flight titles between them.

Games between the two also have a history of drama, excitement and flashpoints.

Here, we take a look at some of the most dramatic clashes between the two Yorkshire rivals…