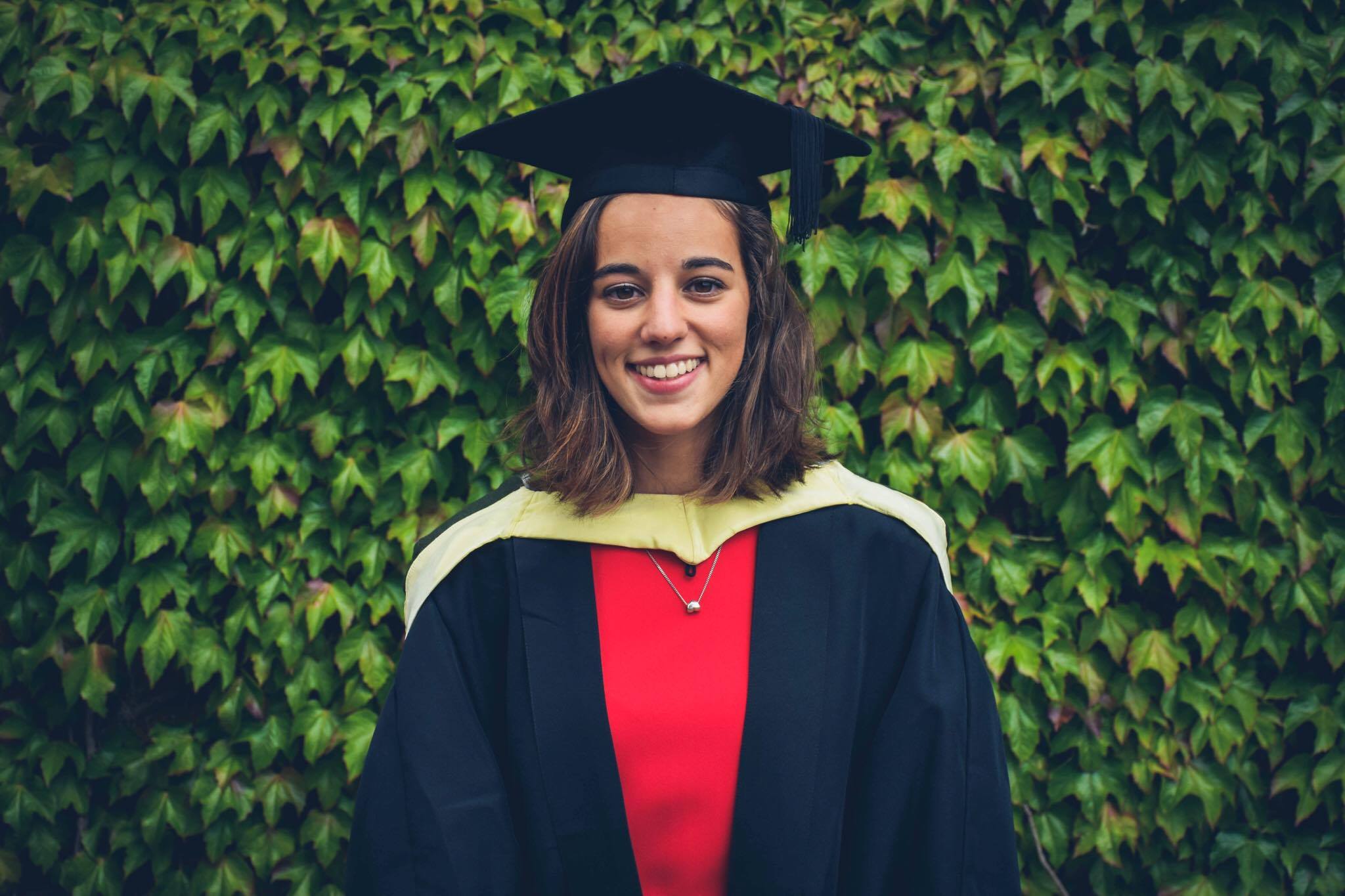 A Journalism graduate from the University of Sheffield won a prestigious award last night at the Royal Television Society Yorkshire student awards hosted in Sheffield.

Catarina Beija, 21, from Portugal, swept away the competition winning the News category for her piece on Portuguese bullfighting. The piece also won the Craft and Skills award for the same category.

Catarina said she knew she wanted to produce a documentary about her home country and about a topic she cared about.

She added: “This is an issue which isn’t present in the UK and British people might not be that aware of it. So that was always one of my main goals, to make the piece as interesting and relatable as possible even for those who had never heard of bullfights.”

Her tutor Lynn Dixon, Broadcast Journalism tutor at the University received the award in her place as Catarina could not attend the event.

Presenting the news category award, Look North’s Amy Garcia and ITV Head of News Margaret Emsley said the judges were impressed by the piece’s great access and the care the winner took into getting the trust of the people interviewed.

The awards were hosted at Bramall Lane, Sheffield United’s football stadium, in collaboration with both The University of Sheffield and Sheffield Hallam University.

The RTS student awards recognise the best audio-visual work created by students both regionally and nationally.

Nominees are spread across six categories – Animation, Comedy & Entertainment, Drama, Factual, News and Short feature, with a Craft and Skills award for each of them.

Fiona Thompson, Chair of the Royal Television Society Yorkshire centre, said that choosing a winner in any category is always very difficult because of the high quality of the entries.

She added: “Talent, the ability to tell a story and technical skills are what really makes a difference when making that decision.”