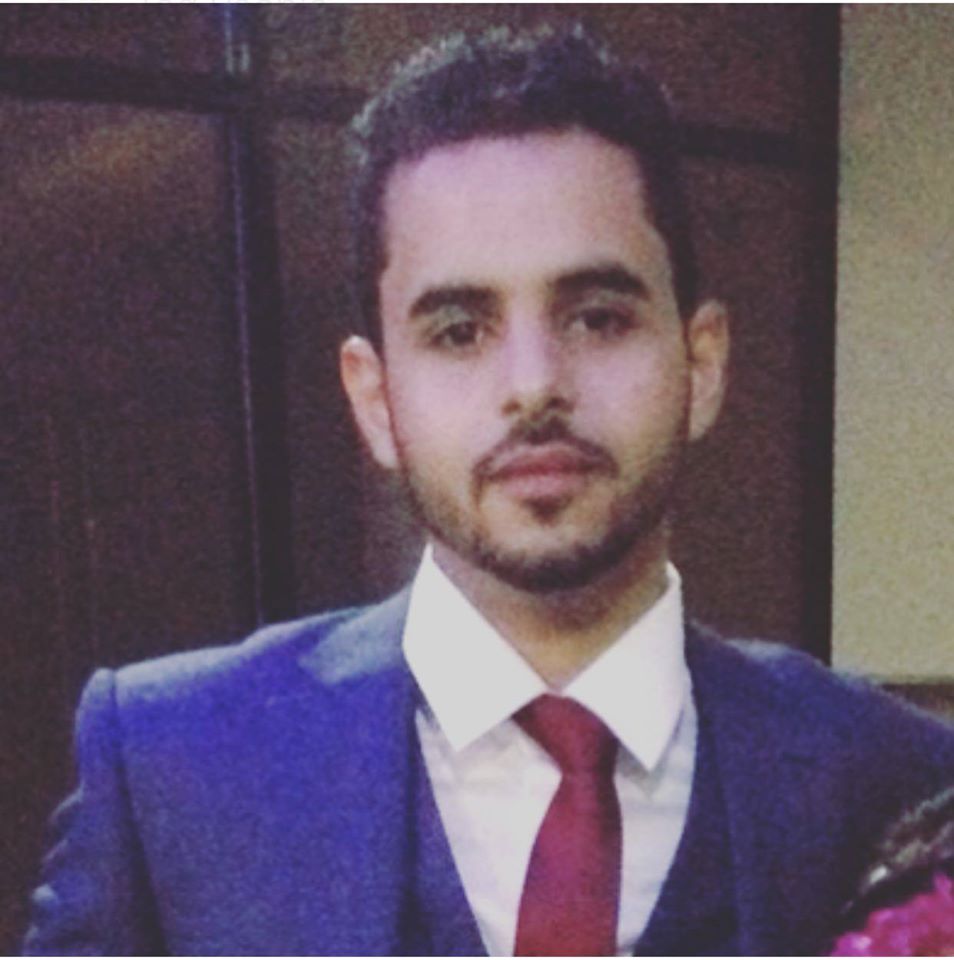 A 16-year-old boy and a 22-year-old man have been arrested in connection with a fatal shooting in Upperthorpe.

The 16-year old has been arrested on suspicion of conspiracy to commit murder whilst the 22-year-old suspicion of murder.

23-year-old Aseel Al-Essaie was shot at around 1.35pm on Daniel Hill, Walkley, Sheffield on Saturday 18 February. He later died as a result of a gunshot wound to the chest.

Detective Chief Inspector Steve Whittaker said: “We believe this is the vehicle used by the suspect or suspects involved in this murder and as a result, it’s incredibly imprortant we hear from anyone who may have seen this car on Saturday in the hours before or after the shooting in Daniel Hill, Walkley.

“Any information about the movements of these cars would also be incredibly helpful.”

The Volkswagen vehicle, with the registration plate PJ10 OJU, is a three door car with an unusual twin exhaust at the back.

If you have any information to help police with their inquiries, you are urged to call police on 101 or email enquiries@southyorks.pnn.police.uk quoting incident number 571 of 18 February. You can also call Crimestoppers anonymously on 0800 555 111.