Top tweets from the day that Doris came to Sheffield 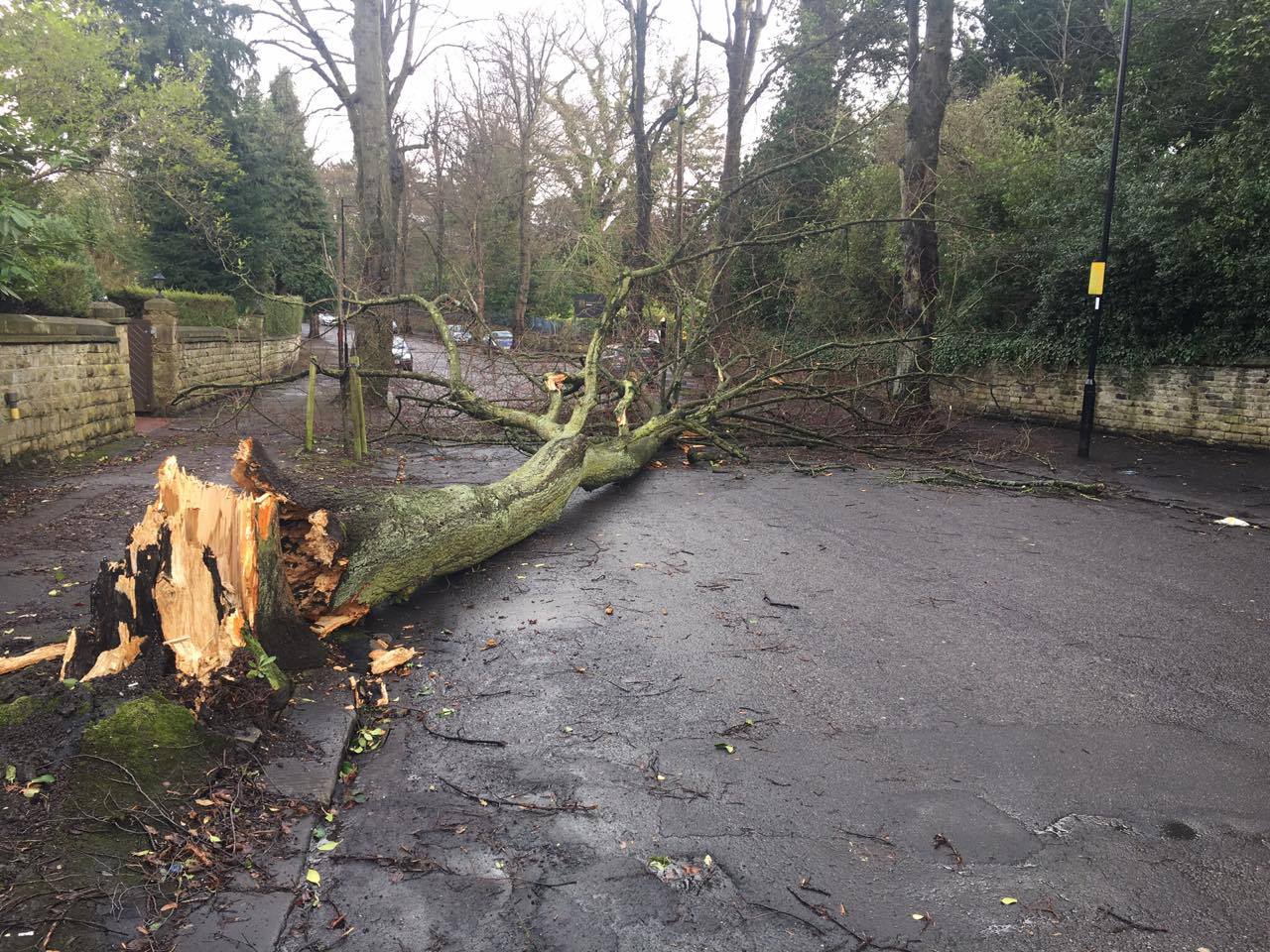 If you were in the outside world today, you might have noticed it’s a bit windy.

Storm Doris has graced us with her horrible presence and the people of twitter did not disappoint with their observations.

Here are some of the best tweets from across the UK:

2. There’s this guy who had a very particular idea of attire

4. Do you ever feel like a plastic bag. Drifting through the wind, wanting to start again?

5.Hitting us where it hurts most

6.Seen in the streets of Sheffield