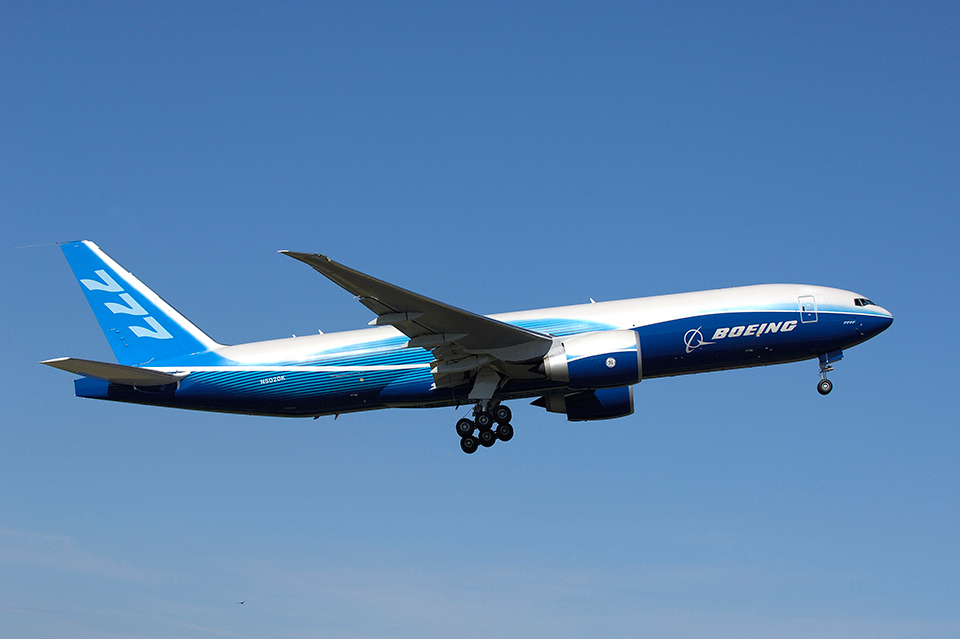 The new Boeing factory that will be built in Sheffield shows that the area has a reputation as a world class centre of innovation in engineering, a city councillor has said.

The announcement that aerospace giants Boeing will base their first European manufacturing factory in Sheffield comes just weeks after McLaren announced plans for a new £50m factory in the city.

Councillor Leigh Bramall, the Cabinet Member for Business and Economy, said: “These recent successes are a direct result of our emerging plans to create an Advanced Manufacturing Innovation District between Sheffield and Rotherham, making this area world class and world scale, with a reputation to match, as one of the most important global locations for innovation in engineering in the 21st century.”

“Our plans show manufacturing has a future and can help to create the high quality jobs our area needs.”

The factory, which will cost £20m, will produce hi-tech components for Boeing’s Next-Generation aircrafts and will create around 30 new jobs in Sheffield.

It will be built by the Sheffield Parkway, next to the Advanced Manufacturing Research Centre.

Prof Keith Ridgway CBE, executive dean of the AMRC, a collaboration between the University of Sheffield and Boeing, said: “The announcements by Boeing and McLaren emphasise that Sheffield is moving on from its traditional steel and coal related industries to make critical products for the aerospace and automotive sectors.”