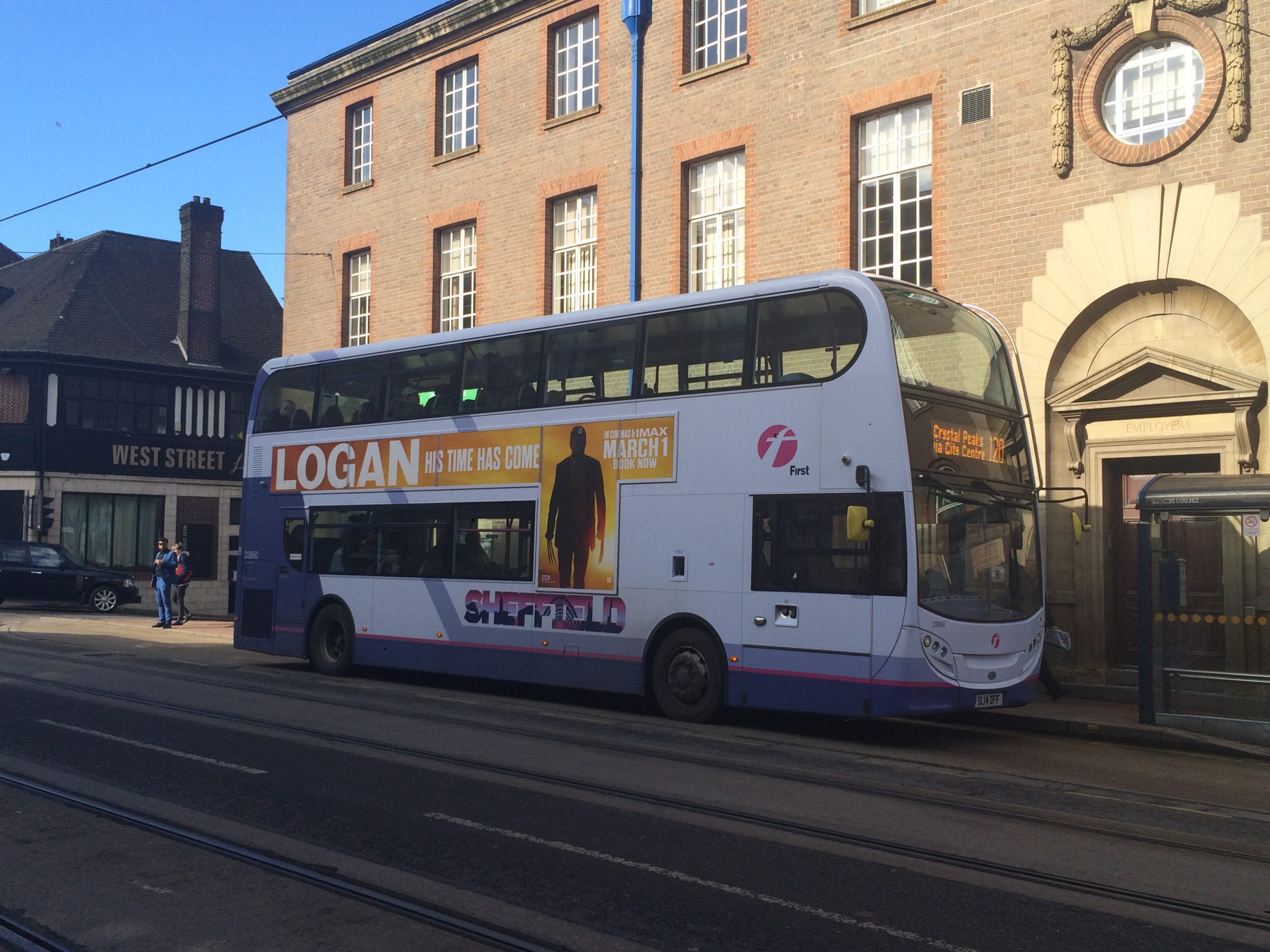 The University of Sheffield Students’ Union has launched a new night bus scheme to provide travel for students going home after a night out.

In a joint project with First Buses and Sheffield City Council, the scheme will begin next Saturday after the student union’s weekly Pop Tarts event.

Two services will run in the early hours at 2.35am and 3.35am and the bus will stop outside the student’s union.

The bus will begin its route at West Street, which is also in close proximity to a number of the city’s most popular night clubs and bars.

The route has been designed by the Student’s Union and will stop in popular student living areas such as Crookes, Walkley, Endcliffe and Hillsborough.

The scheme started from a proposal from Students’ Union President Dominic Trendall, who stated in his manifesto when elected that a night bus service was a priority for him. He worked alongside FirstBus and the city council to get the scheme off the ground.

The scheme will provide an affordable alternative to students who often use a taxi service to return home as well as providing a safe environment to prevent students from walking back late at night.

Speaking to Shef News, Dominic said: “There was a demand for it in terms of student safety and cost of living.”

“Feedback to the scheme has been extremely positive and from the research we conducted, we believe students will use the service and make it a success.”

“The route has been specifically designed to appeal for students from the university but the bus is not just for students. We hope that all those needing travel will use the service but of course we designed the route with students in mind.”

The normal £1 fare for student tickets will still apply as will any pre-purchased ticket deals.

The new 952 bus service will begin next Saturday night on March 12th.

Councillor George Lindars-Hammond added, “I was pleased to facilitate and support a new relationship between First South Yorkshire and student leaders in Sheffield. As a Council, we are committed to a safe and enjoyable experience for students in the city and this new service shows what can be achieved when we work in partnership for better bus services.”