Pokémon players to compete at Ponds Forge in regional championships 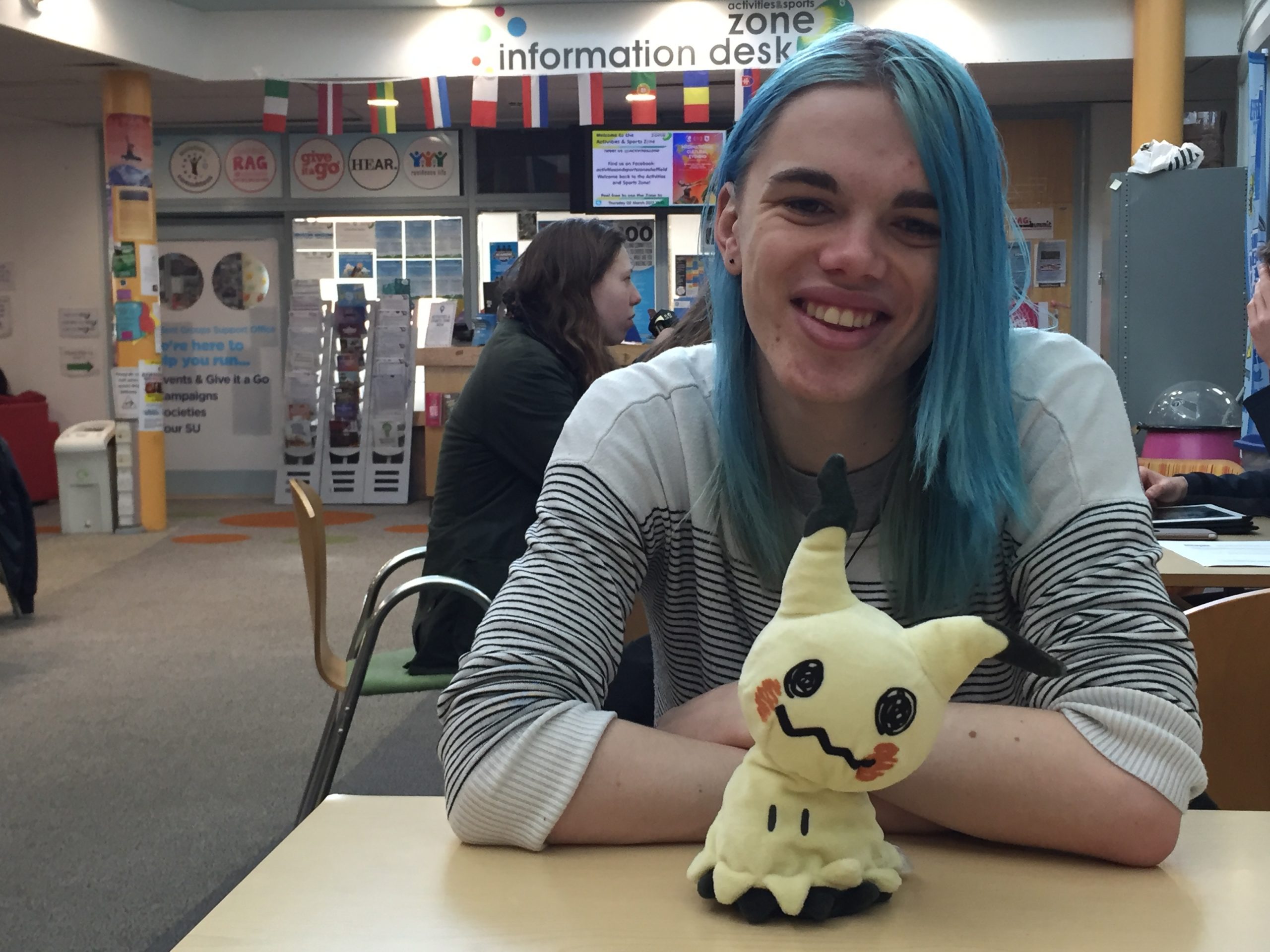 Pokéfans from across the North East will come to Sheffield’s Ponds Forge to compete in a Pokémon tournament this weekend.

Players of all ages and abilities will be taking part in both video game and trading card competitions.

Jake Rooms, the Treasurer of PokéSoc – the Pokémon society at the University of Sheffield – said: “It’s quite a big tournament and a lot of big name Pokémon players will be competing. As it’s the first time it’s come to Sheffield, it’s quite exciting.”

Jack Whittingham, 20, is an apprentice at British Steel in Scunthorpe and he has been a competitive Pokémon player for three years.

He said: “During that time I have had to travel the country to attend the UK’s largest events, so to have one so close to home is a fantastic thing not just for me, but for everyone in the North East of England.

“I first learned about the competitive Pokémon scene after watching the Pokémon World Championships 2013, and I knew that was something I wanted to try for myself.”

Jack considers himself part of the competitive Pokémon playing community and says that these tournaments give players a chance to talk about a game they love in a really in depth level to people who understand and are also interested.

“I know for me this was something I never had at school, so to meet new people with the same interests is amazing,” Jack said.

“Winning or losing, being at Pokémon events like this is a great experience and I can’t recommend it enough.”

It began as a video game franchise but grew to include trading cards, comic books, animated television programmes and toys.

The concept of Pokémon centres on 802 known fictional species of creatures which Pokémon Trainers – humans – catch and train to fight each other for sport.

Allie Mackintosh, Trading Card Game Officer at PokéSoc, is competing at the event and says she can’t wait to see people of all ages come together and share a common interest.

She said: “Pokémon is good, clean fun. There’s something for everyone to enjoy in the Pokémon universe.”