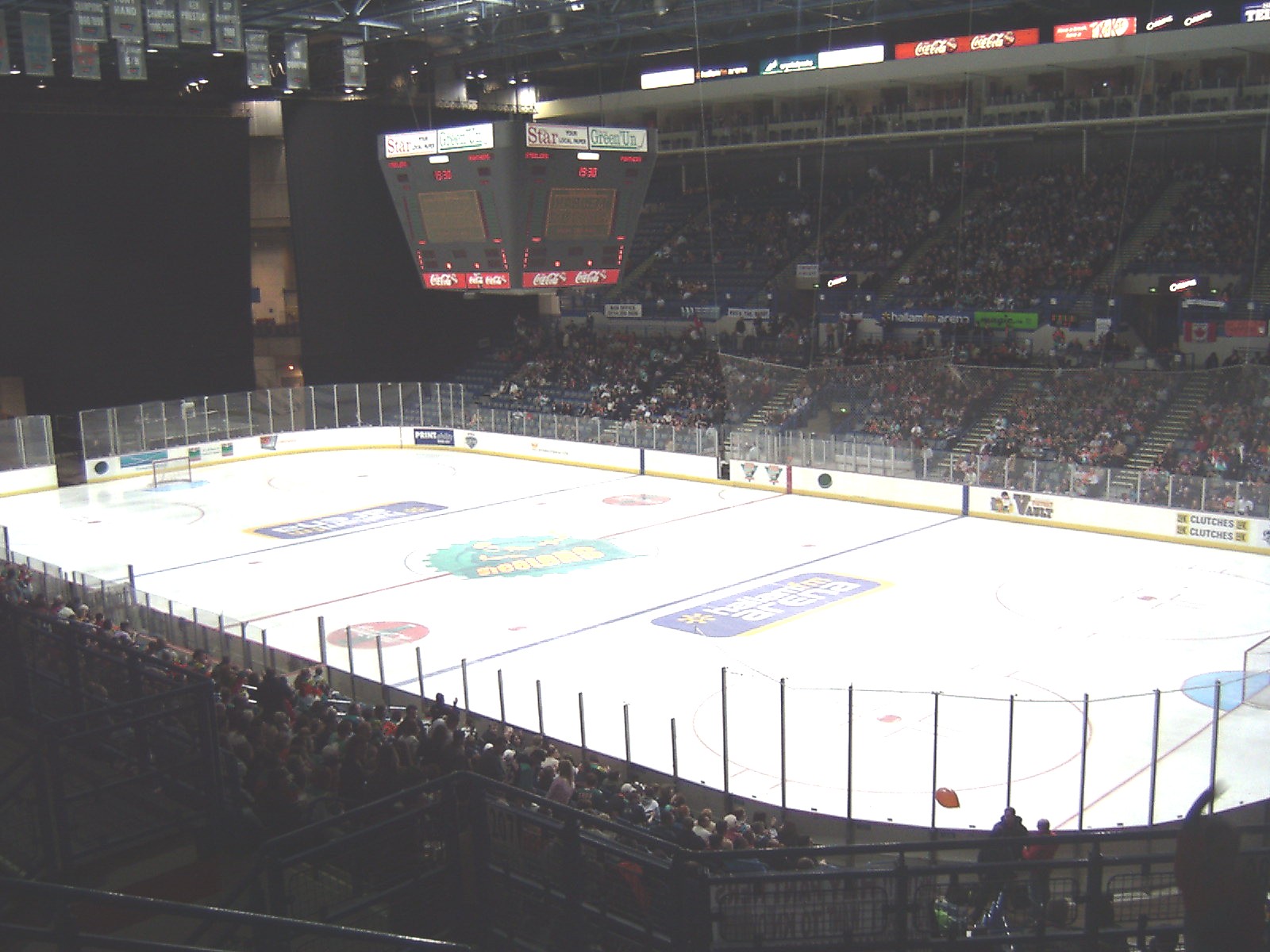 The Sheffield Steelers will look to close the gap at the top of the table this Saturday as they face Coventry Blaze, to kick off a “massive” week.

The Steelers fell to a disappointing 6-3 defeat last time out to 6th place Fife Flyers and are hoping to bounce back against 8th place Coventry.

Steelers head coach, Paul Thompson, told the official club website: “From the moment we left Fife, obviously disappointed, we have been focussed on the whole week ahead.”

“The team have again been outstanding in their preparation, fully focussed and committed as always.

“It’s simply a massive week and weekend. You are involved in sport for times like this.”

The match has been brought forward to 5pm to give the team as much rest time as possible before next Sunday’s Challenge Cup Final against league leaders Cardiff Devils.

The team will leave for Cardiff immediately after Saturday’s game.

Steelers captain, Jonathon Phillips, told the official club website: “I hope the fans stick around and send us off with a cheer.

“I’d like to think we will give them a great per cup performance on Saturday and then as quickly as possible get out of the arena and on our way to Cardiff with the cheers in our ears.”

Steelers currently sit 3rd in the league, eight points behind the Devils.