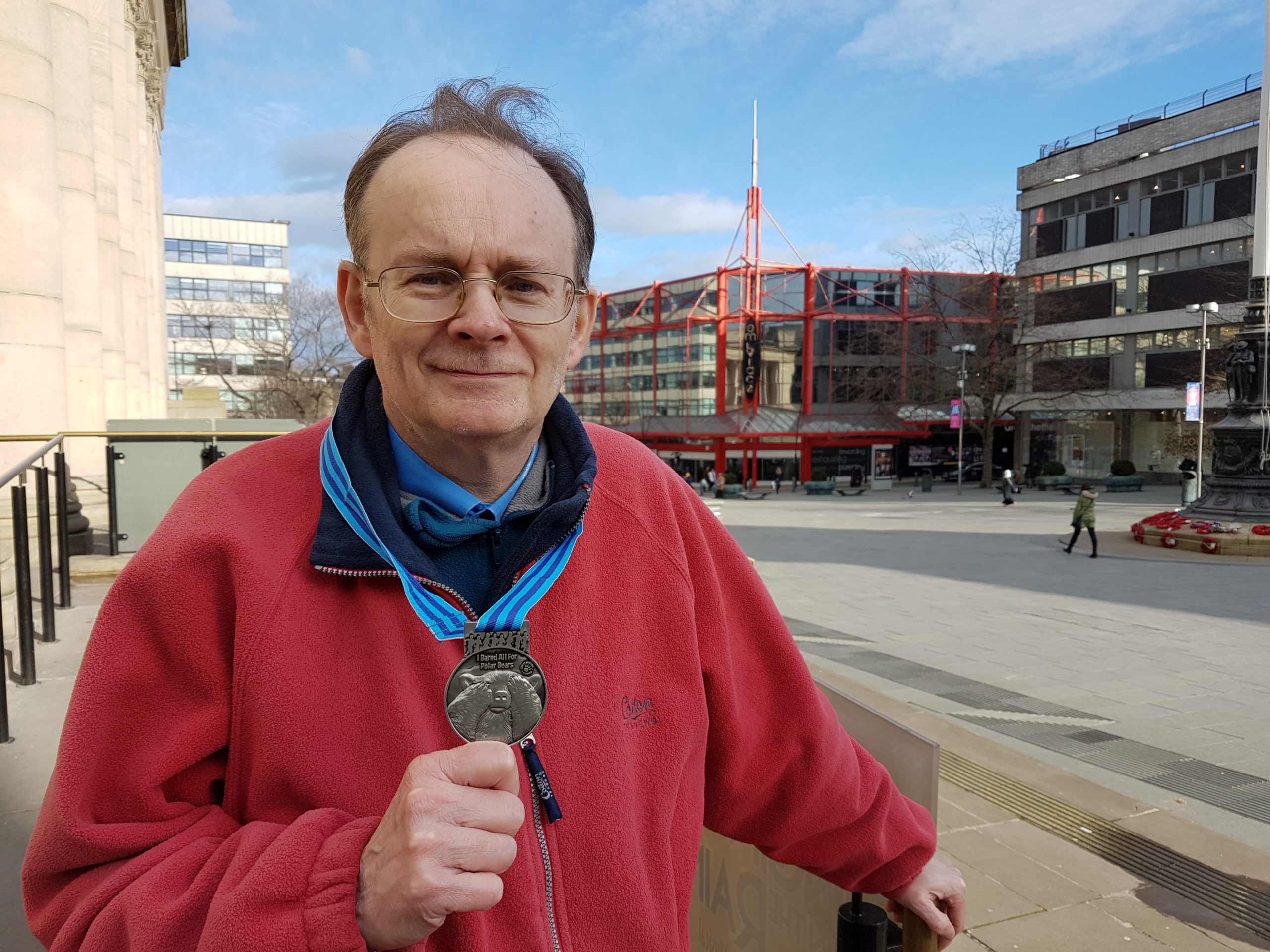 Skinny dippers across Sheffield are taking the plunge, ditching their clothes in favour of “the Naturist uniform” following the success of a Channel 4 documentary.

Since The Great British Skinny Dip was shown on Valentines Day, British Naturism Yorkshire have seen a significant increase in interest in their monthly swims at King Edwards School, Broomhill.

The Great British Skinny Dip aimed to change attitudes about nudity and show a new generation the benefits of Naturism.

Andrew Calow, a Sheffield resident and Chairman of British Naturism Yorkshire and East Midlands said: “The programme was designed to encourage people to give it a go all over the country.

“It feels so good to swim without clothes. In the sunshine you get the full benefit of the sun – you get your vitamin D quota!”

Andrew got involved in naturism following a conversation around the lunch table at work one day. He decided to try it and within 10 minutes he was hooked.

“When I got there I was a little bit nervous and the chap came out with a few words of welcome.

“In a crowd of people, everybody is doing the same thing. Everyone putting on the naturist uniform.”

Naturism for some people can be more than just a hobby and appeals to people of all ages, including an 89-year-old D-Day veteran.

Mr Callow said: “People that are outside the circle don’t see that it isn’t all about swinging and sex.

Sheffield hosts their next monthly swim on March 19th with a weeklong camping festival set to take place near Doncaster in May.

“Give it a go – there’s nothing to lose apart from your clothes.”

More details about activities and events across Sheffield and South Yorkshire can be found at bn.org.uk