Sheffield to host its first ever charity duathlon 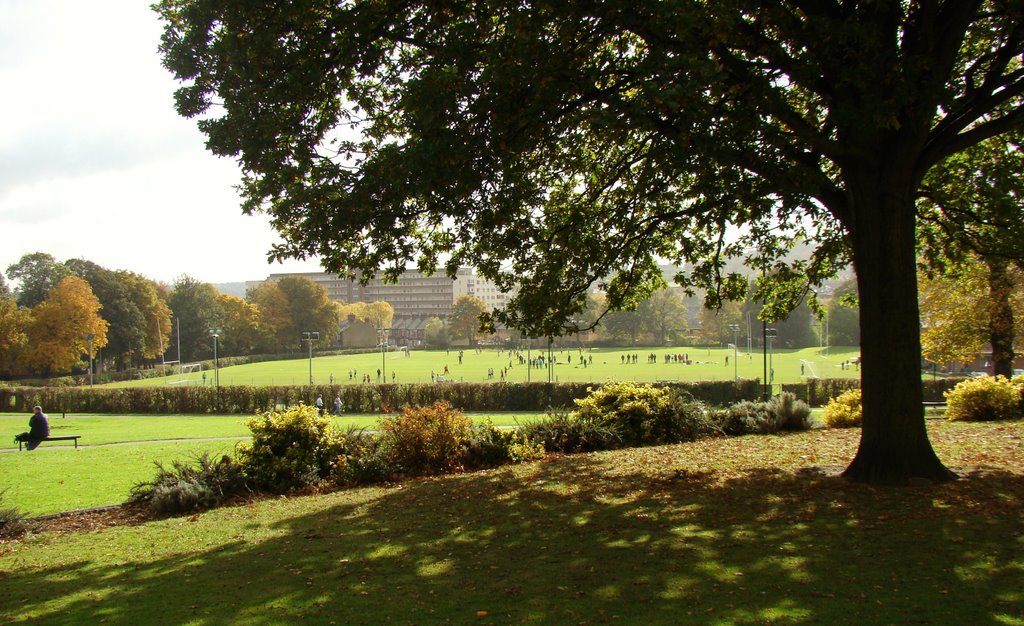 Sheffield’s first ever charity duathlon is to take place this weekend in aid of the city’s branch of Age UK.

The event on Sunday at Hillsborough Park will consist of a run, followed by a bike ride and finish with a second run.

The charity provides support with funeral costs and home visits for vulnerable elderly people in the local area.

As of March 1st more than 80 people have signed up to take part and Momentum’s £1,000 fundraising target has been smashed.

Community fundraising manager at Age UK Sheffield, Bluebell Smith said: “The duathlon promises to be a brilliant event and a great way of getting outdoors following the winter months. The event really is one of a kind in Sheffield and we hope to make it an annual fundraiser”.

The day is being organised by Momentum Events, a group of students from Sheffield Hallam University and is aiming to promote sport, health and well-being as well as raising money to help people in the local area.

The morning will see the ‘GO-TRI’ event take place, which consists of a 2.5km run, a 5km bike ride and a second 2.5km run. After this there will be a family duathlon which is over shorter distances making it an accessible event for both parents and children.

Tickets are still on sale and range from between £3.50-£15. Participants are also required to raise at least £30 sponsorship, with 100% of the proceeds going to going directly to Age UK Sheffield.