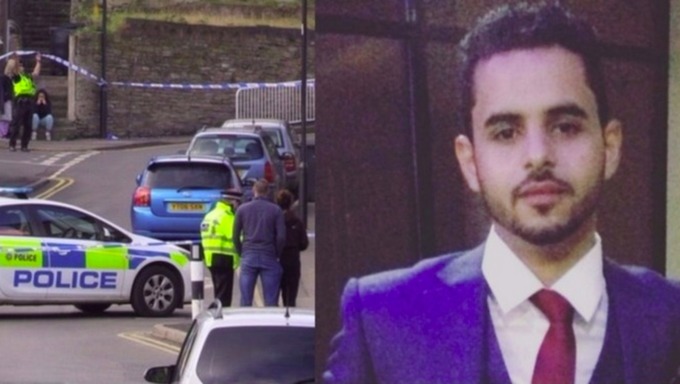 A 32-year old man arrested in connection with the death of Aseel Al-Essaie, has been granted bail.

The 23-year old was gunned down in a fatal shooting in Sheffield on Saturday 18 Febraury. Al-Essaie was shot in the chest in Daniel Hill, Walkley and died in hospital a short time later.

This is the eighth arrest made by officers as the murder investigation continues. South Yorkshire Police have issued a statement asking anyone who has information regarding Mr Al-Essaie’s death to come forward.