£1.5 million will be invested to improve Sheffield parks over the next three financial years 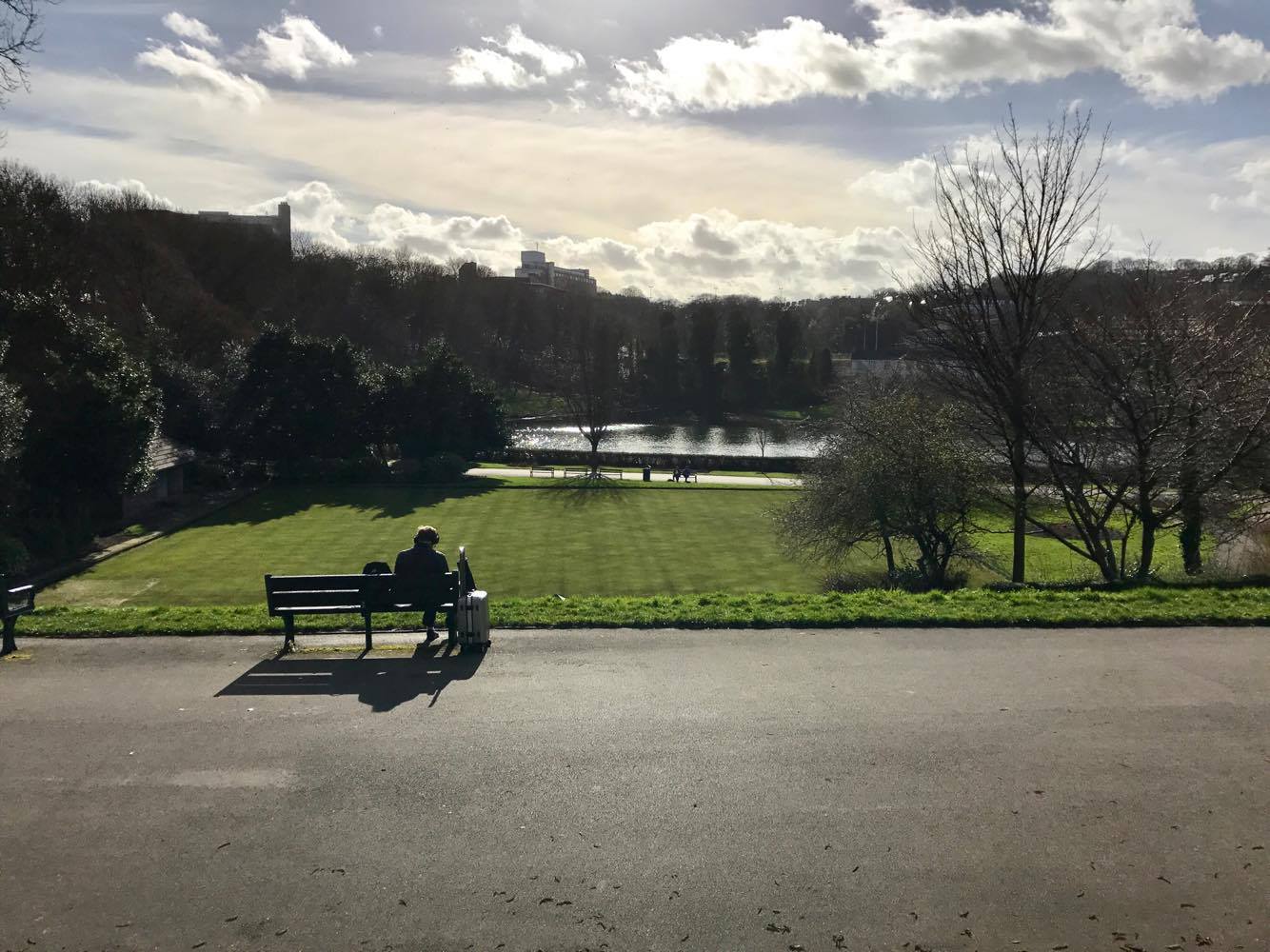 New funding has been given to breathe life into Sheffield’s park.

The city’s public health budget moved £500k per year to improve the play facilities and parks in the communities which are decided they are needed the most.

The public health budget mainly focuses on reducing the health gap of residents in Sheffield and aims to provide new public spaces for people of all ages.

The plan will start with Norfolk Heritage Park, where about £80,000 will be spent on renewing the playgrounds.

Some old playgrounds have been well used over the last 17 years and some of the equipment are reaching the end of its service life.

A member of the city’s skateboarding society, Mick Noh said: ‘I think they should refurbish especially the skateboarding part, to make it more accessible.’

Some of the money will also be spent in creating new jobs through four park services apprenticeships, starting next financial year.

Cllr Mary Lea, who is the Cabinet member of Culture, Sport and leisure at Sheffield City Council, said: ‘We know that green spaces are important for people getting out in fresh air and becoming active, that’s why we are putting the extra money into parks and green spaces of the city.’

Information of the development of other parks will be revealed soon. 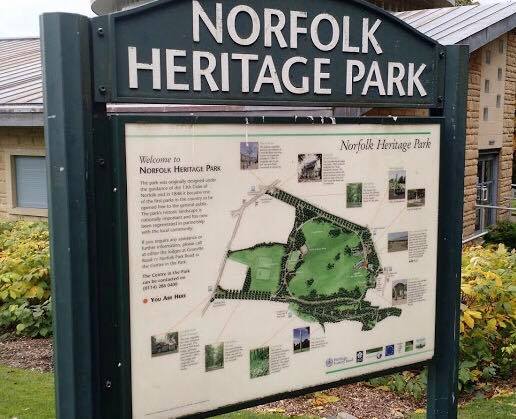