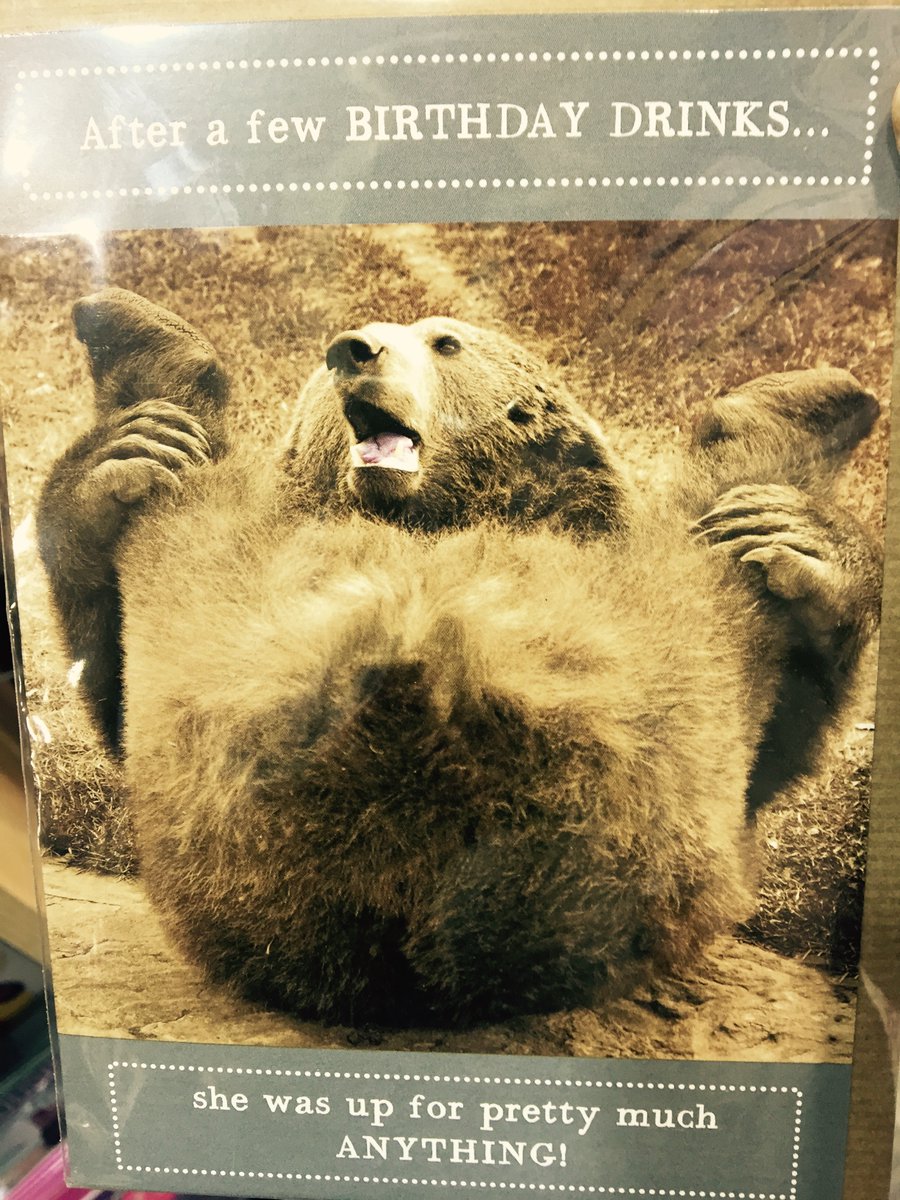 Angry Clintons customers take to Twitter to express their outrage over a sexist card that appeared in stores.

Lucy Dunn tweeted an image of the card which features a bear with its legs in the air, with the message reading: “After a few drinks, she was up for pretty much ANYTHING!”

Ms Dunn, deputy editor of The Pool outlines that the card is ‘disgusting’ and ‘sexist’.

A disgusted Ms Dunn tweeted alongside the picture: “Happy birthday to any woman who “deigns” to have a drink on their birthday. Found this in my local card shop @ClintonsTweet.”
Clintons, which has branches in Meadowhall, Crystal Peaks and the Hillsborough Exchange, sent a tweet back to Ms Dunn apologising for any offence caused.
The card was on sale at the retailer’s St Albans store, however, it is not known if all stores the stocked it.

Clintons immediately responded to the tweet saying: “Dear Lucy, we sincerely apologise for any offence caused.

“We have received confirmation from our buying team, that all stores will remove this card from sale tomorrow.”

The controversial card split opinion among Twitter users with some describing it as “vile”, while others argued that the card was “absolutely fine”.
The Sheffield public think:

There was another incident in 2014 where customers were again offended by a Christmas card from Clintons and the company was forced to take their card off the shop floor.

The card ran a list of “10 reasons why Santa Claus must live on a council estate” including; he only works once a year; he’s never actually been seen doing any work in his whole life; he drinks alcohol during working hours.

It was being sold by Clintons who at first described it as “funny” on their website however customers did not see the humour and hundreds took to Twitter to voice their opinions. 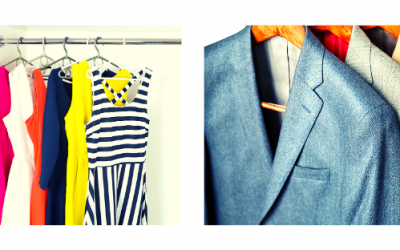