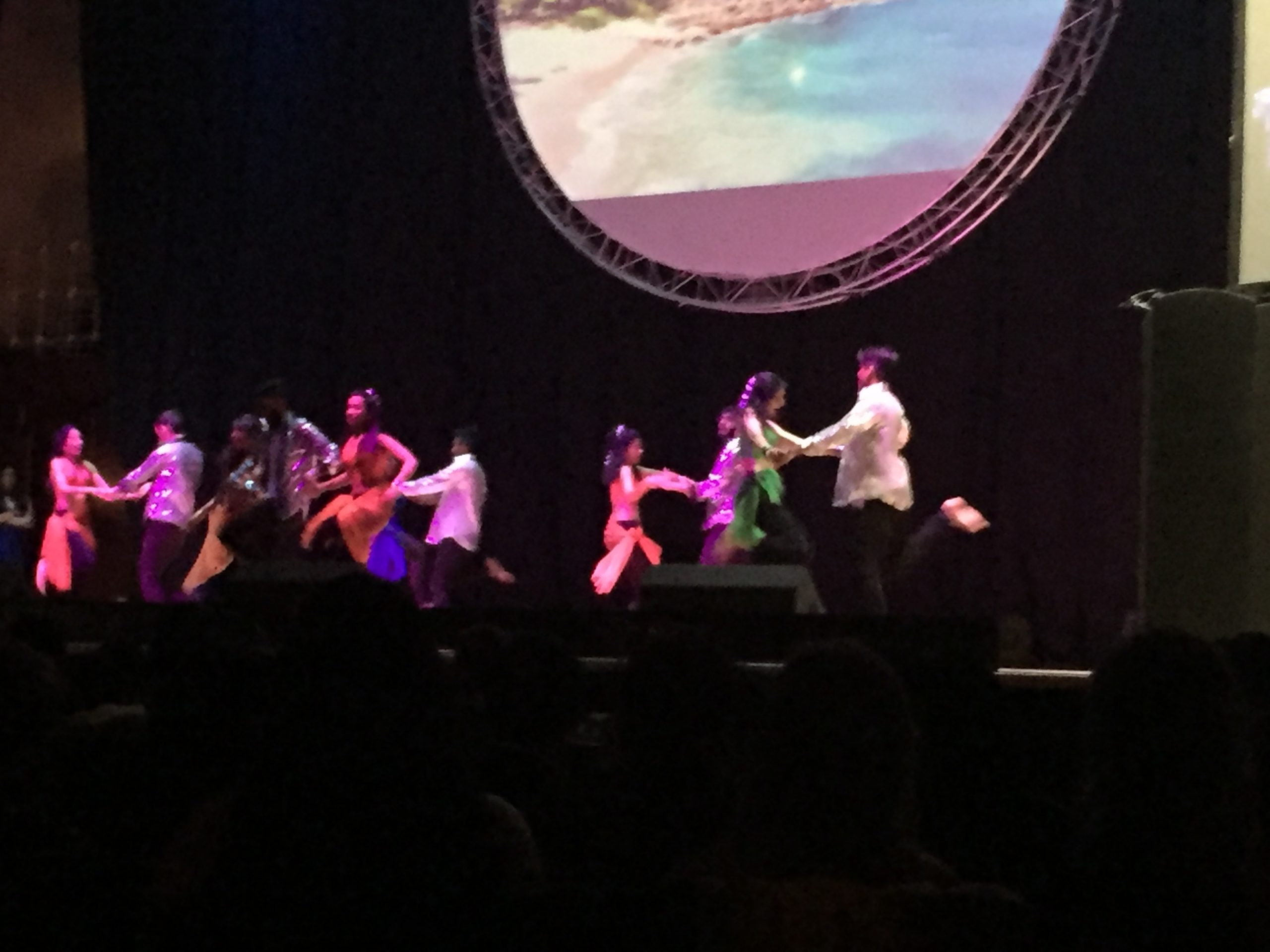 Cultural diversity across the city was celebrated this week as all forms of the arts united to spread positivity through native dances, music, drama and fashion.

The Lord Mayor, Cllr Denise Fox, who as the special guest and presented the winning society with their prize, said: “It is important that we understand and learn about the many diverse cultures that exist within our society. It is what enables us to respect one another.”

Over the years, the event has become a prominent annual occasion, open to members of the public as well as students from both Sheffield universities.

Cllr Fox said: “Different cultures are not something to be ignorant of but a reason to show understanding and compassion for how others choose to live their lives.”

The event usually ends with a fashion show parading national attires, however this year, the organisers choose to have a solidarity parade in light of the global refugee crisis.

Chair of the International Students’ Committee, Santhana Gopalakrishnan, said: “There’s so many bad things happening in the world right now, we just wanted people to know that we’re in this together.”

Different national and cultural societies at the University of Sheffield were given ten minutes to present the best of their culture in a friendly competition.

This year’s winners and runners up respectively were the Sri Lankan society, Malaysian and Singaporean society and Romanian society.

Over 1,700 people filled the city hall ballroom to enjoy and experience the different cultures.

In this video, former International Students Officer and #WeAreInternational Coordinator, Peggy Lim talks about why cultural diversity is so important.