MP welcomes International Women’s Day into the heart of Sheffield 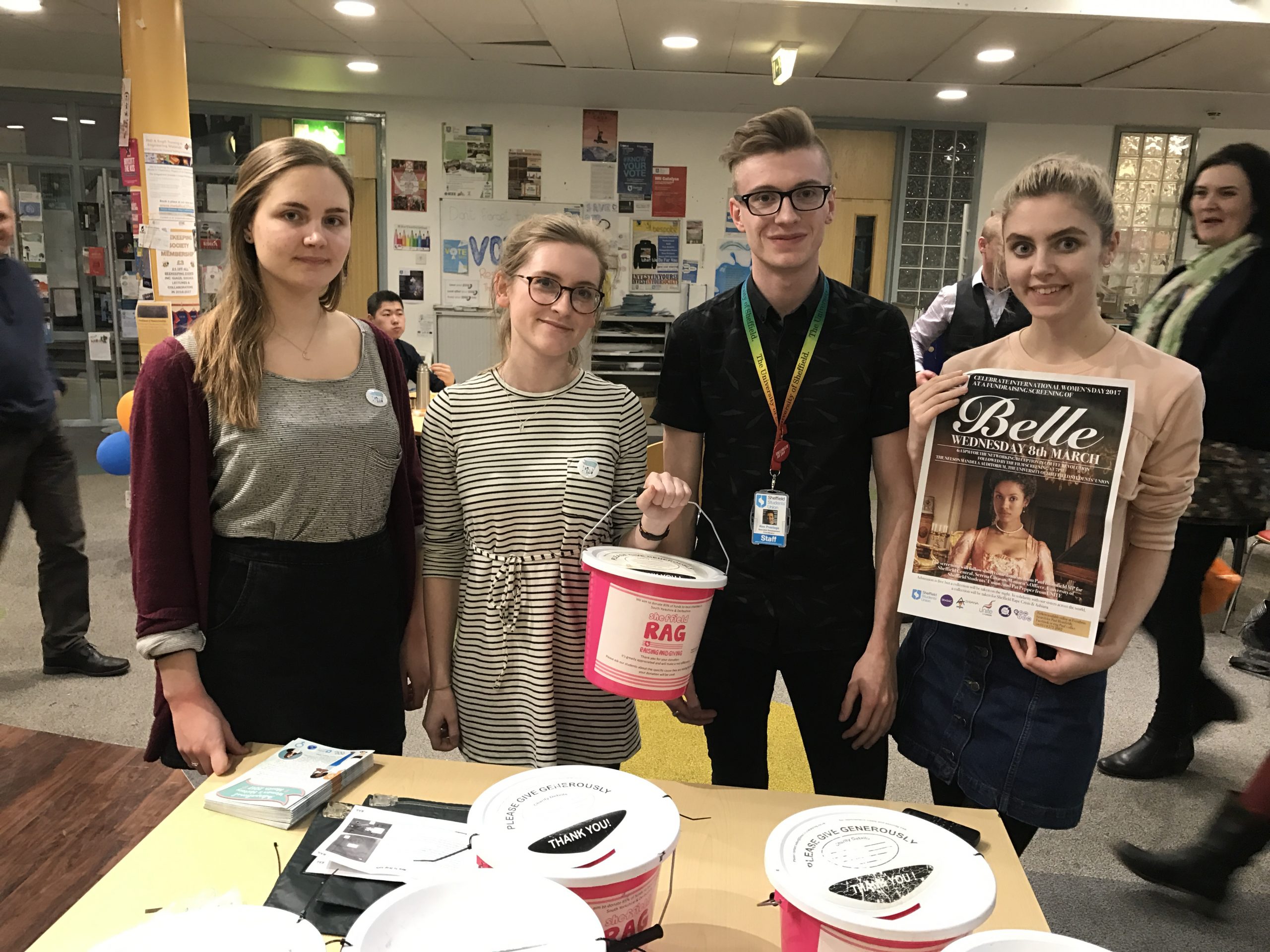 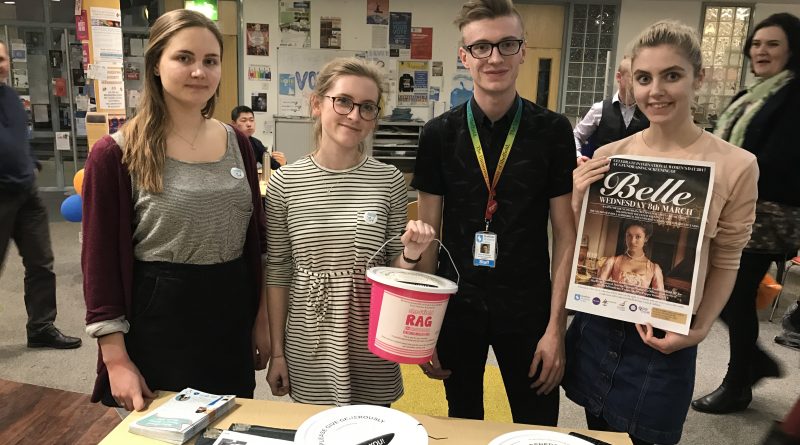 International Women’s Day has been hailed as one of the most celebrated days in Sheffield, as women from all paths of life gathered yesterday to unite in the face of adversity.

The University of Sheffield Students’ Union hosted a free screening of the film Belle to a range of people across South Yorkshire.

The Women’s Committee worked with Sheffield Central MP, Paul Blomfield, to organise and promote the event.

Everyone was given the opportunity to donate to charities Sheffield Rape & Sexual Abuse Counselling Service and Ashiana Sheffield.

Both of the charities are centred around helping women who have suffered abuse such as rape, and emotional, verbal or financial exploitation.

Women’s Officer for the Students’ Union, Serena Cavasin said: “The aim of the day is to fundraise as much money as possible for charities that do vital and crucial work for women in the city, despite the cuts that the government has inflicted on them.”

The Women’s Committee felt as though Belle was the perfect film to commend the day dedicated to gender equality.

The film is based on a true story of an illegitimate mixed race woman hailed as an inspiration to many because of her determination and influence on the abolition of slavery in England.

The event attracted around 100 people from different communities around Sheffield, including women who have dedicated most of their working lives to the charities.

A previous volunteer for Sheffield Rape Crisis, Mary Strickland, 71, said: “I love coming to events like this, as it reminds me of how far the charities have come.”

Mr Blomfield has high hopes that yesterday was just as successful as 2016 when they raised £750 for Rape Crisis, Ashiana and Refugee Women.

He said: “This is the seventh of the International Women’s Day events I have been organising since I was elected and over the years it has become one of the biggest celebrations in Sheffield, and it’s with a purpose as well which is to raise money for women’s charities.”