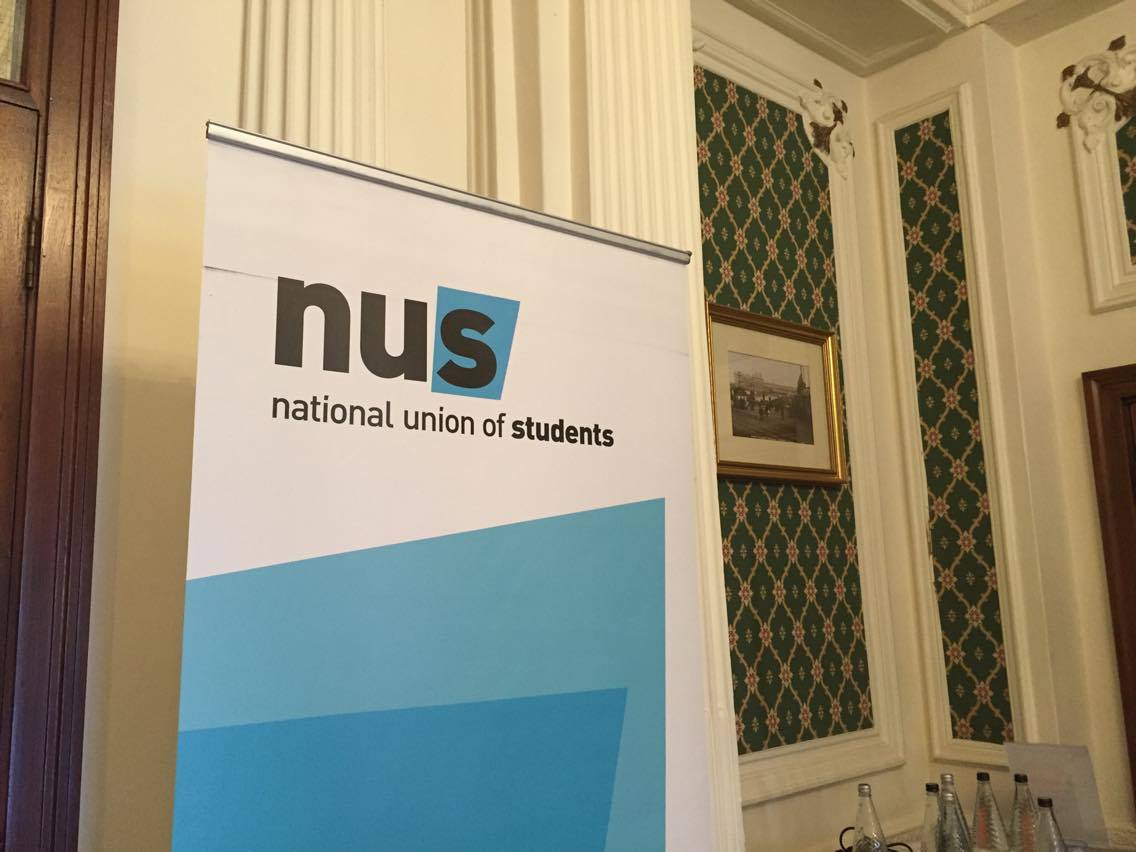 Today is the final and second day of the NUS LGBT+ conference, which is again taking place in Sheffield.

The event usually takes place over three days and is attended by elected student representatives from universities and further education colleges from across the UK.

The delegates submit, debate and vote on policy and elect officers and committee members. They can also attend caucuses and fringes for certain representative groups such as faith, mature students or black students.

This year, a Trans Conference has been created.

Trans people are literal heroes. Following #NUSLGBTplus17 and #NUStrans17 from Scotland gives me great hope for the future. Here’s to you. ❤

Due to the fact that the conferences share the same budget, LGBT+ conference has been reduced by one day.

This has meant that workshops and talks have been unable to take place.

Joe Lucy, an NUS LGBT+ delegate, said: “There seems to be a bit a jumble. It was hard to stick to the times. The breaks were crept into, lunches were moved around. I feel like if it was three days that wouldn’t have happened.”

Trans issues and motions are still discussed at LGBT+ conference. 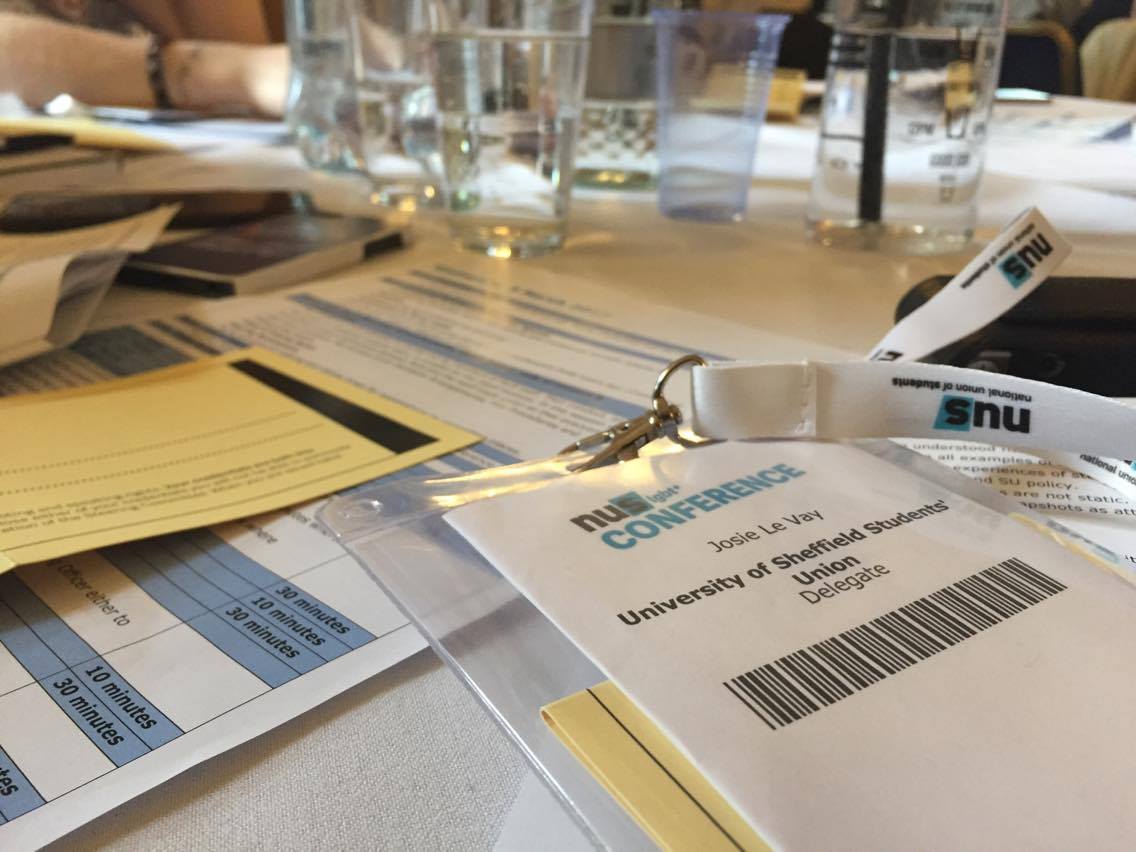 We spoke to NUS LGBT+ Delegate Becca Stroud before the conference: