This morning the NUS LGBT+ Conference, which is happening in Sheffield, voted to reopen the nominations for the LGBT+ Women’s Place Students’ Officer.

All self-identifying women had the chance to vote on who they wanted to be the next Women’s Place Officer.

There was only one candidate for the paid, full time position – Airlie Ogilvie.

However, the conference voted by a huge majority to re-open the nominations, preventing her from being elected.

A social media campaign was launched against Airlie Ogilvie about a week ago.

The campaign was created by a group of anonymous LGBT+ women students who said: “We’re asking you to vote RON for LGBT+ Women’s Place in solidarity with QTIPOC affected by the candidate’s past behaviour.”

They posted screenshots of her now deleted posts from social media which could be seen as Islamophobic and anonymous testimonies from people who have experienced Airlie’s “unacceptable behaviour”.

In her speech, Airlie Ogilvie said she had been bullied, and said: “This really wasn’t the speech I wanted to make today.”

“Let me be clear, the comments that have come to light in recent days were wrong and I apologise for making them. There is no place for Islamophobia in our campaign and in our movement”, she addressed the conference.

She said: “Bullying in our movement is unacceptable.” 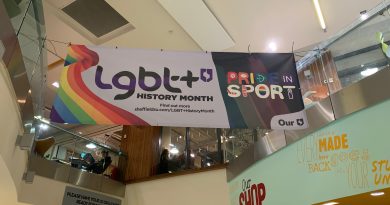 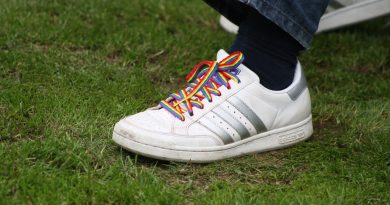