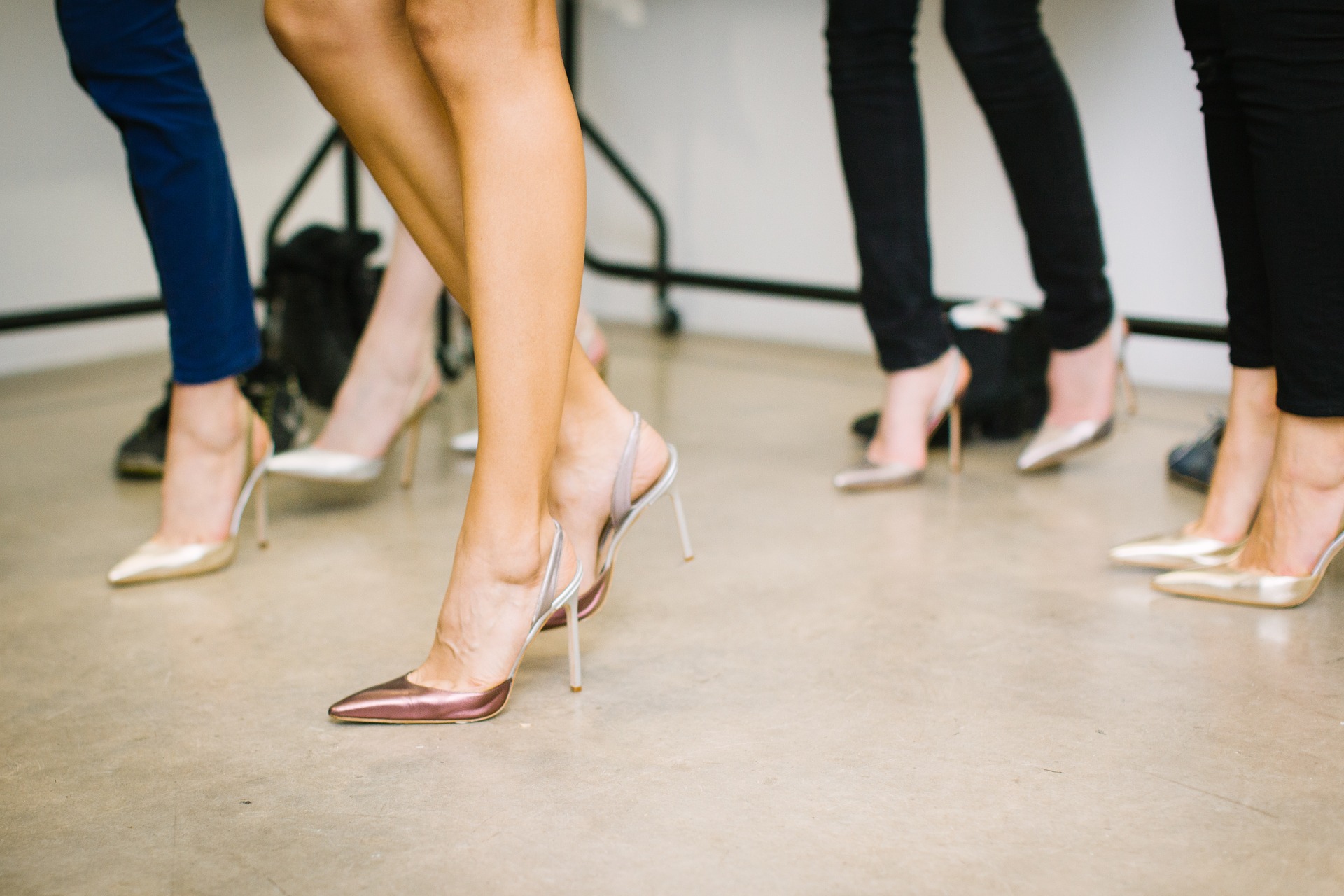 A Sheffield MP addressed how her daughter broke her foot due to the demand to wear high-heel shoes at the workplace.

Gill Furniss, MP for Brightside and Hillsborough said that her daughter who was 17 at the time suffered a metatarsal fracture – the same injury that threatened David Beckham’s attendance of the 2002 world cup.

The Labour MP said that her daughter Emily was forced to spend a month out of work and yet was denied sick pay or compensation; “quite literally adding insult to injury.”

150,000 people backed a petition to ban the forced use of high-heels, which sparked the MP to discuss the issue of discriminatory dress codes in the House of Commons.

Nicola Thorp who began the petition had been sent home for not adhering to a high heel dress code while working as a receptionist in London.

Chairwoman of the petitions committee, MP Helen Jones, said she heard evidence from women who were expected to climb ladders, move furniture and walk long distances in high heels.

The Labour MP also said the committee heard from cabin crew who were forced to wear the same shade of lipstick.

Discrimination towards women is a particularly heated topic this week in Sheffield, as not only is it the international women’s month but the city’s newly appointed bishop actively disagrees with female bishops.