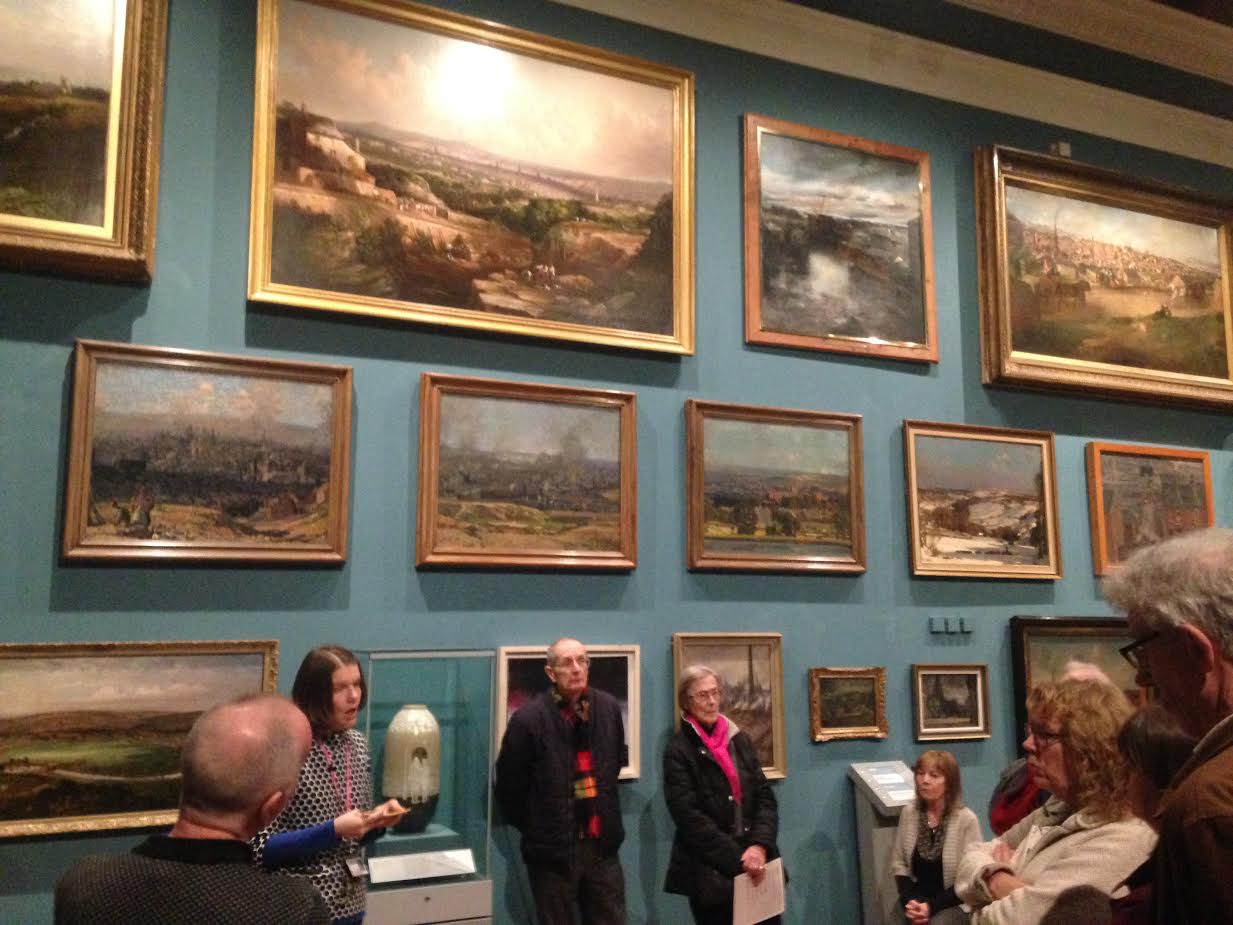 Weston Park Museum has opened a new gallery displaying paintings of Sheffield over the past two centuries.

The new exhibition replaces one which was called too “child orientated” by visual arts curator, Liz Waring.

The museum had dozens of paintings in storage and still have plenty in reserve, so plan to add more to the gallery in the coming months.

With over 50 new paintings, each displaying various scenes from decades of Sheffield history, Miss Waring hopes that visitors will be able to learn much more about their local history. She said: “They showcase the city in a positive way and shows why Sheffield is a great inspiration for artists. People will leave feeling great having been able to learn much more about their city.”

The exhibition, titled “Picturing Sheffield”, is in the style of an old Victorian museum and features artwork from such painters as Godfrey Sykes, Stanley Royle, John Hoyland, Pete McKee, Emilie Taylor and Jo Peel. 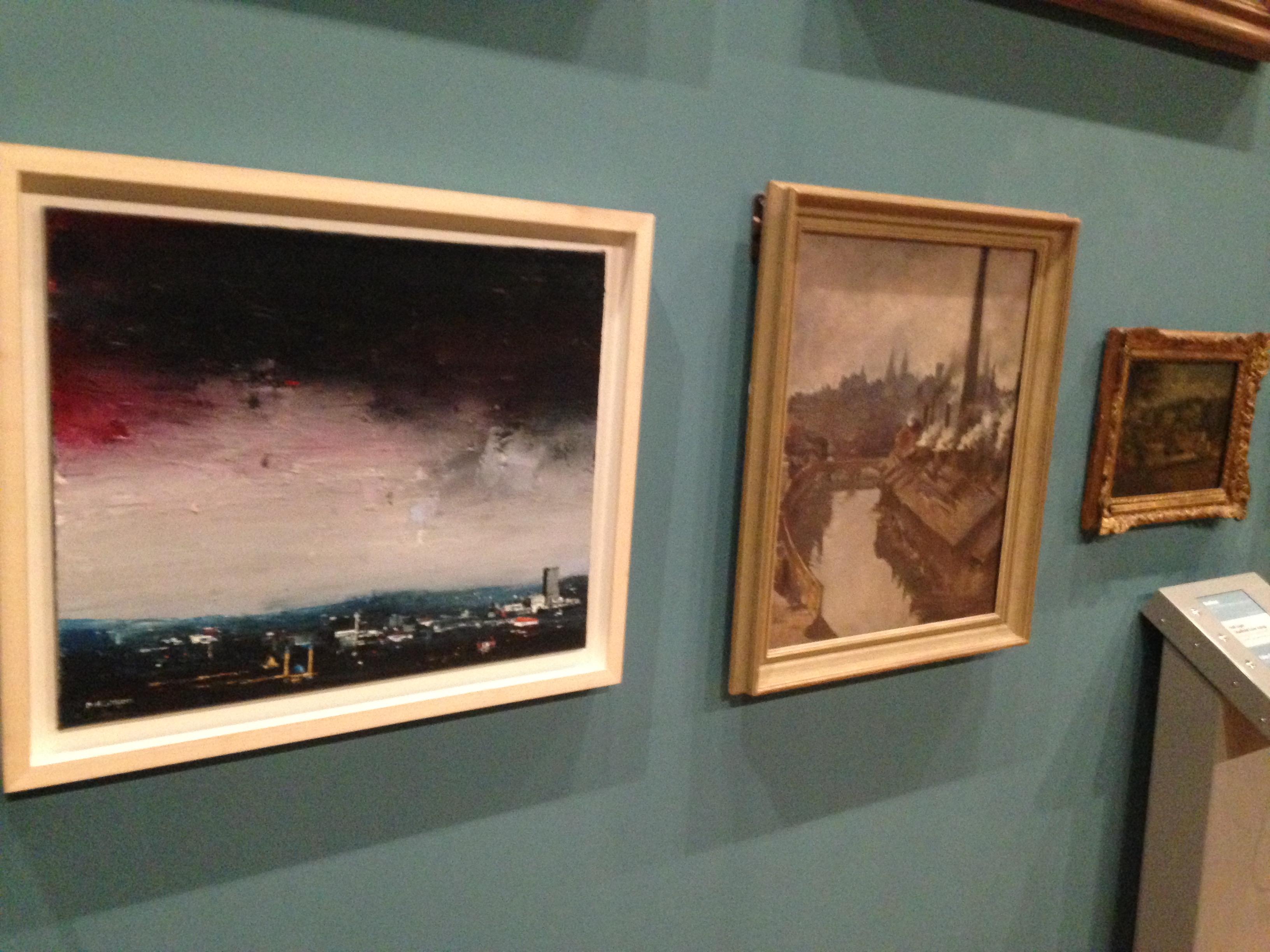 Some of the artwork has been rescued and restored, with one painting having been submerged in mud during the Sheffield floods of 2007.

The painting was successfully restored and had been looked away in the museums vault until it was selected for the gallery.

Some are worth thousands of pounds and were official commissions, whilst some were simple sketches drawn during workmen on their break during the industrial revolution.

The gallery also features visual and audio exhibits, so people can learn more about the paintings through commentary from various Sheffield artists and painters.

The museum is free entry and more details can be found on their website: http://www.museums-sheffield.org.uk/museums/weston-park/home.