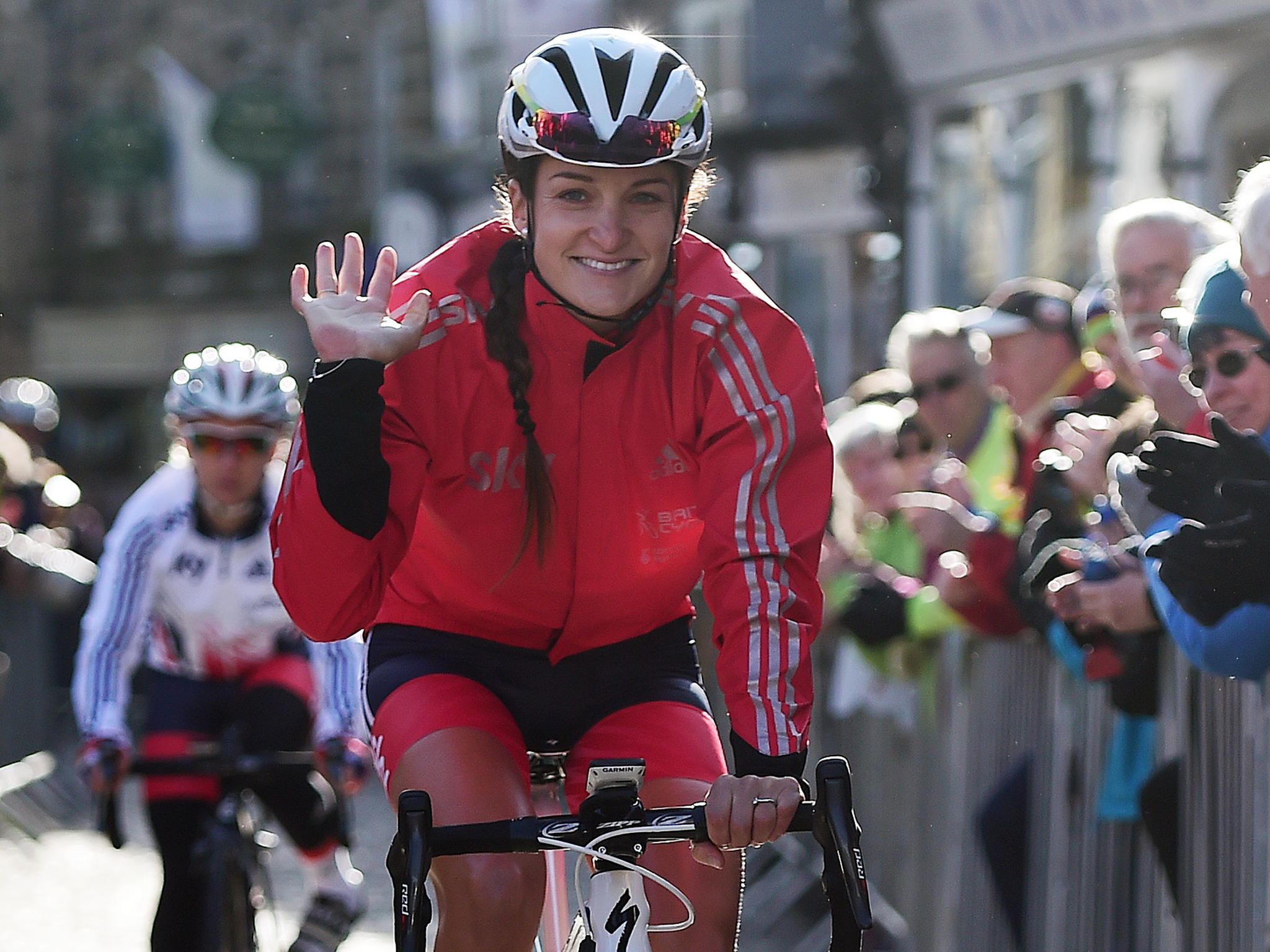 Yorkshire-born 2015 world champion Lizzie Deignan is excited to return to compete in the 2017 Tour de Yorkshire.

She will ride along the Dutch-registered Boels-Dolmans Cycling Team squad, and is hoping to improve her 26th place finish in the last race.

Lizzie said: “I’m really excited to be riding the Asda Women’s Tour de Yorkshire again and am looking forward to being back on home turf.”

“It’s a more challenging route this year and that’s one of the great things about the Tour de Yorkshire, that we’re able to compete on the exact same roads as the men,”

The Asda Tour de Yorkshire, which is now 50 days away, will take place on the same route as the men’s race.

Women will start at 9.10am and the men will follow at 14pm. The men’s race will start with a 173km stage from Bridlington to Scarborough 24 hours earlier and culminate with a 194.5km trek from Bradford to Fox Valley, Sheffield on Sunday.

Reigning champion from last year’s men race, Thomas Voeckler, will also be back to defend his title.

‘Welcome to Yorkshire’ Chief Executive Sir Gary Verity is happy to have yet another world-class athlete to join the competition. His prediction is that this year’s tour is going to be the best one yet.

He said: “Lizzie is one of Yorkshire’s top cycling talents and we’re thrilled that she’ll be taking part in the race. I’m proud of the fact that we’re able to attract the world’s best cyclists due to the unique benefits our race can offer.

“It’s rare that female riders get to compete on the same course as their male equivalents, and almost unprecedented that their races are broadcast in their entirety like this one will be on ITV4. Thanks to our great sponsors we’re able to offer a prize pot of £50,000 as well, which makes the Asda Women’s Tour de Yorkshire one of the most lucrative in the sport.”

Details of the teams competing in the women’s race are to be announced at Welcome to Yorkshire’s Y17 conference at the York Theatre Royal on Tuesday 21 March and the full line-ups are to be revealed in mid-April.

Their ambition is to grow the men’s Tour de Yorkshire to a four-day race and extend the women’s race to two days.